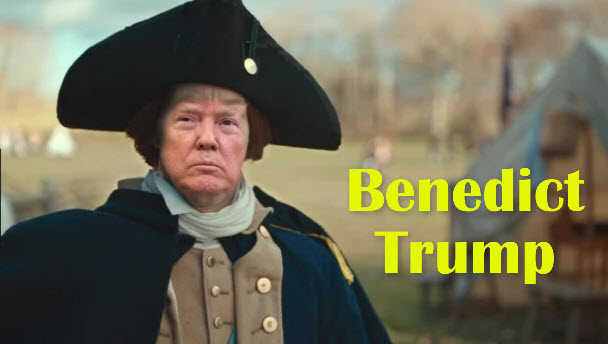 The president’s approach to Russia, coming after a harsh damning of NATO and individual allies, has reached a point of critical mass. Trump has proven that he doesn’t deserve to lead the United States. Trump has shown that he’s a Russian asset, a shill for Russia, a traitor to our way of life. There’s no excusing this by saying he’s inexperienced, doesn’t understand the effect of his words, or actions. There comes a time when all Americans, of every stripe, must say enough is enough and Trump needs to be removed from office.

The Democrats, the press, and his critics are not the enemies of the United States; Donald Trump is that enemy. When Trump attacks the FBI and the CIA, he’s attacking America. When Trump tells people he still doesn’t know who hacked the 2016 election, despite unanimous intelligence, he’s choosing a foreign power over his own country, a power that has wreaked havoc, death, and destruction to defeat freedom.

There was no doubt, either, that the Mueller investigation would be disparaged, as it was in front of the man who ordered interference into our elections. Trump will do anything to hide, disguise, and defeat a probe that, ever more likely, will show that his agents, if not he and has family members, embraced a traditional enemy of this great nation. The reason, of course, is that something is very wrong, and that Russia has compromised Trump.

Trump isn’t a friend of America when he believes Vladimir Putin over his own Department of Justice. He isn’t a friend when he fires an FBI director because he was investigating Russian interference in the bedrock of our nation, free elections. The sinking feeling is that his own party is no longer aligned with the United States.

People who voted for Trump didn’t do so to besmirch our allies and embrace our foes. Farmers, coal-miners, blue collars, and non-educated whites didn’t vote to shatter NATO. They didn’t vote for America to bow before a nation that kills journalists, intellectuals, dissidents, and ordinary people who want to think freely the way we do. If there is no outrage at Trump’s latest antics, or a realization that he was helped by Russia to win an election he, freely, admits he should have lost, then this nation is lost.

There’s no more time for games, politics, lies, and evasion. The call is as clear as Paul Revere’s shouts; we are in danger. Aides can’t spin this one. The right can’t excuse this by attacking the Hillary Clinton and former presidents. This is on Trump, alone, and he must go, ASAP.