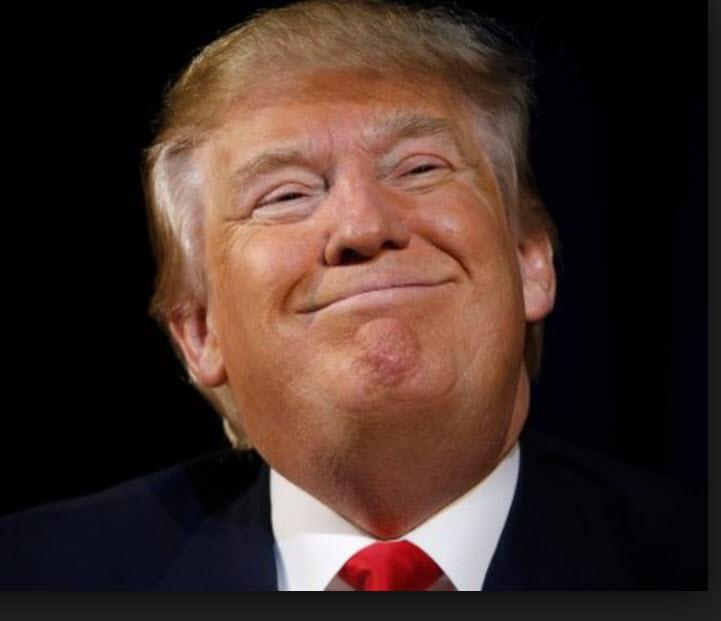 A new NFL season started last night, and there were more misguided National Anthem protests. Sadly, last night, several players used the opportunity to express their grievances against the country, instead of respecting a great symbol of the United States.

Last night, two players on the Miami Dolphins team knelt while another one raised his fist in protest. Another two members of the Philadelphia Eagles raised their fists.In Jacksonville, four members of the Jaguars stayed in the locker room while the National Anthem was played.

The exact reason for these protests is unclear. While some are protesting police brutality, others are calling for more comprehensive criminal justice reform, such as reducing the incarceration rate among African Americans. Others are decrying the poverty in the black community and are advocating increased government assistance.

The players who are protesting are not disadvantaged by any means. According to a Forbes 2015 study, the average NFL player earns $2.1 million annually. This is more than forty times the average American salary of approximately $50,000 per year.

Of the $15 billion that the NFL brings in every year, about 48% is dedicated to the players. To many hard-working Americans who spend their money to support the NFL and the players, the protests are infuriating. Without the fans buying the season tickets and the high-priced merchandise, there would be no exorbitant salaries. In fact, there would be no NFL.

This is the same message that President Trump tweeted this morning, “A football game, that fans are paying soooo much money to watch and enjoy, is no place to protest.”

Of course, President Trump is right. If players want to protest on their own time, no one would have a problem. However, to do it prior to a game is more than inappropriate. It is injecting politics into an area that should be solely about entertainment.

Currently, there is no official NFL policy on anthem protests. League officials are supposedly working with members of the National Football League Players Association (NFLPA) to create a consensus on the issue. Earlier in the year, the NFL announced that all players would be required to stand for the anthem or stay in the locker room. Unfortunately, after criticism from the NFLPA, the league suspended the enactment of the policy.

This entire controversy was exacerbated by the politically correct leadership of the NFL. They are afraid to upset the players but are obviously fine with upsetting the fans who support the league.

Last year, the anthem protests contributed to the poor ratings and declining revenue for the NFL. Until the league forcefully deals with this issue, the ratings and revenue will continue to suffer.

All the NFL must do is look at the ratings for the Hall of Fame game last week. It was down significantly from the year below. It should serve as a major wake-up call for the NFL, the clock is ticking.

More in this category: « Potus threw Don Jr. under Trump Tower with Russian meeting tweet Charlottesville anniversary I; The Democrats are the racists, right? »
back to top