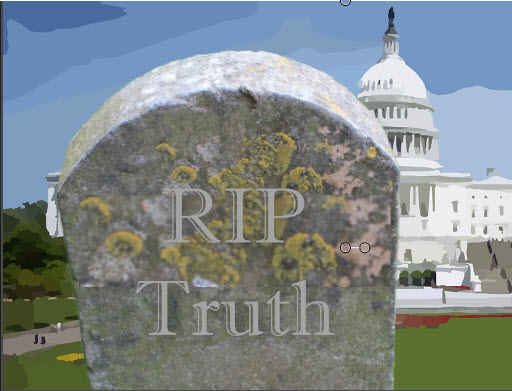 If he ever gambled at a blackjack table you can be sure that if Donald Trump was dealt a pair of tens, or better, he’d split them and double down. If nothing else, the last three years have revealed that Trump doesn’t play for chump change. Though some of his bets defy conventional wisdom, and are patently harmful, he’s all in all of the time. The pending impeachment trial in the Senate gives Trump a huge opportunity to exercise his intuition, survival instincts, and the New York doggedness that won him fame and (perhaps) fortune.

Far be it from us to give the president ad­­­­­vice on how best to defend himself against the charges levied by the House, but the impulse is irresistible so we will. To date, majority leader Mitch McConnell has advocated for a swift and decisive end to the proceedings just moments after opening statements are presented to the Senate. He has the votes and it will go down that way if the president agrees.

Though it’s unclear to what degree, it has been reported that Trump would prefer there to be an actual trial, which could take weeks, and come close to abutting the upcoming primaries. Trump’s instincts, here, are superior to McConnell’s. If there is a quick termination to the proceedings, Democrats, justifiably, could argue that Republicans sandbagged the big enchilada. The argument would persist into the November election that the Republicans were so afraid of the truth, that they buried the body before it was cold.

A trial presents the opportunity for the president to portray himself as a beleaguered leader beset by those envious of his success, and the threat he might achieve even greater things. Sure, there will be moments in which underhanded, sly, and Trumpian questionable conduct will be exposed but none of it, at least in the current charges, comes even close to president Ronald Reagan’s mega deceit known as Iran-Contra, or Lyndon Johnson’s Vietnam fables.

There is hardly a single witness from the administration who wouldn’t churn the waters so ferociously that they’d swamp even Jonah’s whale. If Trump is innocent, regardless, he’ll need his people to prove this true, wherefor, what is there for the president, or McConnell, to fear?

The refusal of Democrats to testify, the White House is betting, will make them look like guilty parties, too. What if they do, however? If the Bidens have done nothing wrong, as they maintain, it’ll be a free campaign commercial. Then think of Adam Schiff, smarter than anyone in Congress; he should be able to make short work of anything flung his way. In fact, as it ought to be in matters this grave, everyone should testify.

McConnell is good at what he does, however underhanded and dubious, but Trump owns the theatrical rights to this story so he, too, must testify if the public is to judge adequately. Campaign fund-raising emails and 30 second sound bites on MSNBC and Fox won’t cut it, but bravery will.

More in this category: « Cedric Richmond's bogey was par for Dems impeachment spectacle course Dem impeachment glee, but Deplorables will rise again, 2020 »
Login to post comments
back to top