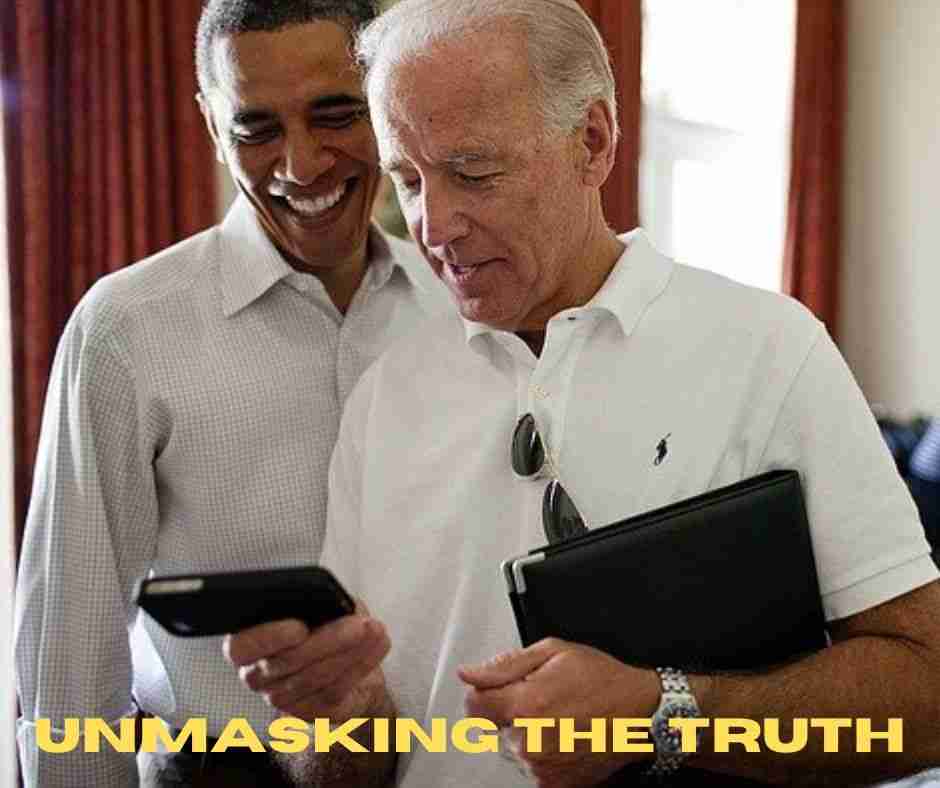 As the country prepares for another presidential election, Americans are learning more about the five-year effort to destroy Donald Trump. As a GOP candidate for the 2016 presidential nomination, Trump was regularly targeted by the liberal media and the Republican Party establishment.

He was the victim of a non-stop barrage of negative media coverage designed to deny him the nomination. In fact, the origins of the discredited Trump investigation by former British spy Christopher Steele can be traced to Republican Party opposition to the Trump campaign.

Once Trump became the de-facto nominee, the funding for the investigation was assumed by the Hillary Clinton presidential campaign. It eventually resulted in the thoroughly discredited and unsubstantiated document known as the “Steele dossier.”

Although the document was the result of unverified information supplied by questionable Russian sources, assuredly working to undermine the validity of the 2016 election, it was used by the Department of Justice (DOJ) to launch a full-scale investigation into the Trump campaign. The allegation was that Donald Trump was compromised and subject to influence by the Russian government and numerous people in his campaign was engaged in illegal activities, including collusion.

Of course, none of the allegations were true, nothing could ever be proven, and the entire Russian collusion charge was a myth. The Steele dossier was not verified intelligence information, but phony “opposition research” that should have been considered nothing more than a political document.

Instead of being discarded, it led to the four FISA warrants to spy on Trump campaign volunteer Carter Page and the “Crossfire Hurricane” probe that set the stage for the two-year $40 million witch hunt known as the Robert Mueller investigation. The probe concluded, despite the best efforts of a partisan team of Democratic Party donors masquerading as independent investigators, that there was no Russian collusion, and no obstruction of justice by President Trump or his associates could be proven.

Fortunately, Americans are starting to learn more about how this phony investigation was launched without any evidence of Russian collusion. It was a Deep State campaign to ruin Trump, and either force him to resign, remove him from office or make him politically impotent and unelectable in 2020.

As more information is unveiled, it seems the real “man behind the curtain” is none other than former President Barack Obama. This could be why he is getting nervous and lashing out against the DOJ decision to drop the unfair charges against former Trump National Security Adviser Michael Flynn, who retired as a three-star United States Army lieutenant general.

Last week, Obama’s webchat with his former administration officials was leaked to Yahoo News. He said, “the fact that there is no precedent that anybody can find for someone who has been charged with perjury just getting off scot-free, that’s the kind of stuff where you begin to get worried that basic — not just institutional norms — but our basic understanding of rule of law is at risk. “

On several counts, former President Obama is wrong. Flynn was not charged with perjury, but with lying to the FBI. He did not get off “scot-free” as his stellar reputation was ruined, the investigation consumed his life for 40 months and he was fired from the Trump administration. In addition, he incurred millions of dollars in legal fees and was forced to sell his house.

Flynn was set up by corrupt FBI agents who were sent to the White House in the early days of the Trump administration. He casually met with them without the assistance of a White House attorney. In newly released documents, it shows the agents wanted to “get him to lie” so Flynn would be fired or prosecuted.  As these underlying documents reveal, the case against Flynn was totally improper.

The vendetta against Flynn began in August of 2016 when the FBI opened an investigation into him. In documents released last week, three very questionable reasons for the investigation were given: he was a Trump adviser, he traveled to Russia and he was supposedly connected to “state-affiliated entities of the Russian Federation.” These entities include RT network, owned by the Russian government, which paid for Flynn to speak in Moscow. Not surprisingly, the FBI did not investigate former President Bill Clinton and other politicians for accepting high paid speeches in Moscow.

The investigation may have been launched because of Obama’s antipathy toward Flynn. He was fired as Obama’s Director of the Defense Intelligence Agency in 2014 for supposed insubordination. According to Flynn, he was removed because of his hardline strategy toward dealing with ISIS and other Islamic jihadists.

After firing Flynn, Obama continued to disparage him and advised Trump officials not to hire him for their administration. It must have aggravated Obama that Trump chose Flynn to be his National Security Adviser, yet satisfied him when he was charged with a crime.

Newly released documents show that Obama knew that Flynn’s conversations with former Russian ambassador Sergey Kislyak had been intercepted by the FBI. This conversation was held during the Trump administration transition period. Although there was nothing wrong with Flynn contacting a Russian colleague to ease tensions, it led to the FBI interview, his firing from the Trump administration for misleading Vice President Pence and his eventual guilty plea.

The entire narrative started to change when Flynn hired his new attorney Sidney Powell. He withdrew his guilty plea after his lawyers claimed he was tricked into lying by the FBI and forced to admit wrongdoing only to protect his son from prosecution.

As more documents are released it seems clear that Flynn was targeted by none other than Obama himself. Not only did he know about the investigation, but he probably authorized it as well. This entire case is an outrage, a total miscarriage of justice. As President Trump tweeted “What happened to General Flynn, a war hero, should never be allowed to happen to a citizen of the United States again.” Amen.

More in this category: « Time for Biden to say bye and hit the Reade road Perils of Pelosi: House-in-distressed needs cleaning and Trump, US Senate win »
back to top