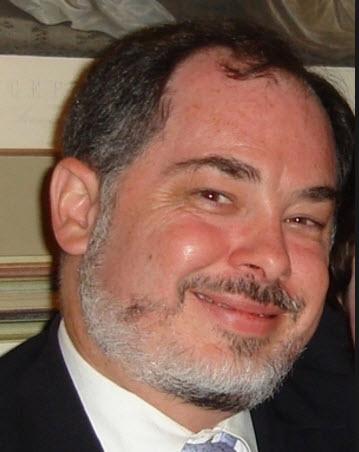 Conservatives are known to love tax breaks and that’s what President Donald Trump presented yesterday with his one-page tax outline. But, there are signs that many conservatives are not enamored with the proposal, at least, not yet.

One of those conservatives who expressed his objections and his cynicisms, was Quin Hillyer, contributing editor for the National Review and contributor to other national publications.

On Wednesday, Publisher Stephen Sabludowsky interviewed Hillyer via Facebook Live right after he penned a column for the Washington Examiner.

Hillyer spoke about that column and his lack of enthusiasm for the proposal.

Here is a short segment of the transcript in which he declared his disappointment:

Well first of all the column is about Trump's sort of vague tax proposals today where he proposes massively simplifying individual taxes and massively reducing corporate taxes with no, with no accompanying trade offs, no loophole closures or anything like that.

And in that Trump's proposal it is seen probably quite helpful for jobs and economic growth but also seen as a huge huge budget buster--that's sort of what everybody's saying across the board.  It is tough to tell because Trump's so-called plan is actually just a one-page outline that's really all they handed out.   That said my column says not that the plan is too audacious but that it is not bold enough.

But this is a subject or a proposal of for for nearly a decade, actually pretty darn close to decade now.   And that is rather than cut the top corporate rate from thirty five to twenty five or thirty five to twenty or thirty five to fifteen a lot of thirty five to fifteen is what Trump said, I say we should eliminate the corporate income tax entirely.  If you don't eliminate it entirely you end up you still end up with all sorts of complications you still end up with even if you started out as a flat system,  even if you do get rid of loopholes and tax write-offs, that Trump does not call for getting rid, even if you do all that, you have lobbyists coming in to game the system.  You eventually have you know well right off here and trade off there and a loophole there and you don't have an efficient system and you lose a lot of money to the federal treasury without nearly as much benefit.

Hillyer also said that he felt Trump’s sudden release of the plan was related to the 100-day anniversary of the Trump administration.

Here is the complete video of the interview.

Here is a link to Hillyer’s column

More in this category: « New Orleans Saints picks, NFL draft are in the numbers It's either Trump tax healthcare, immigration plans, or let them eat cake »
back to top