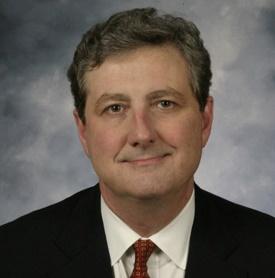 The Senate committee has been questioning Comey about a range of issues today, from Clinton Email to Russian hacking.