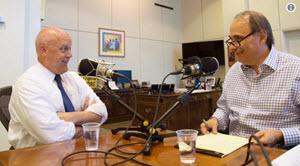 More in this category: « Can Trump possibly replace AG Sessions with Rudy Giuliani? Louisiana Congressman Abraham says no collusion found, Congress should move from Russia probe »
back to top