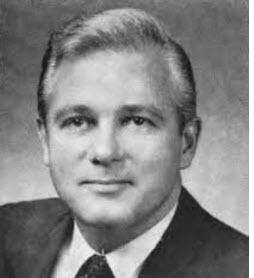 “We could have sold out three times.”  Those were the words of Robert Gentry, who spearheaded the 90th birthday bash for former Gov. Edwin W  Edwards this past Saturday night.

Gentry is the former longtime publisher of the Sabine Index newspaper and a person friend of the former governor.
More than 500 people packed the posh Renaissance Hotel in Baton Rouge for the bash, including Gov. John Bel Edwards (no relation), Senate President John Alario, and former Gov. Kathleen Blanco..
From all over the state they came, paying $250 a ticket to be with the man who was governor of Louisiana four times and survived a 10-year prison term for corruption.
The ballroom was packed with elected officials, lobbyists, and admirers of Edwards.  “It’s one of the highlights of my long career.  I’ve had a great life,” Edwards said in an interview with the USA Today Network.
Edwards married his prison pen pal Trina  Grimes in 2011.  They have a son, Eli Wallace Edwards, who is four years old, who Edwards takes to pre-school every morning.
Eli was waring a shirt that said “EWE in 2043.”

More in this category: « Schroder poll shows his GOP lead, Dem tops in Treasurer's race Law enforcers must stop Antifa, Alt Left from violence and destruction »
back to top