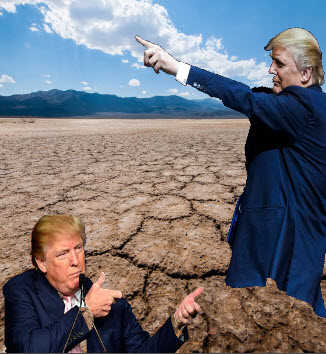 In elections, Americans usually have an overriding issue on their minds: the economy. In 1992, for Bill Clinton’s presidential campaign, famed political consultant James Carville coined the phrase, “It’s the Economy Stupid!” to highlight their focus.

After the successful Desert Storm operation in the Persian Gulf, Americans were renewing their attention on the economy in 1992. In that election, the economy was in a tailspin and a recession was dampening the financial prospects for millions of Americans.