Displaying items by tag: US manufacturing 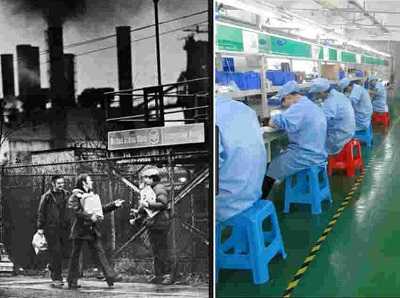