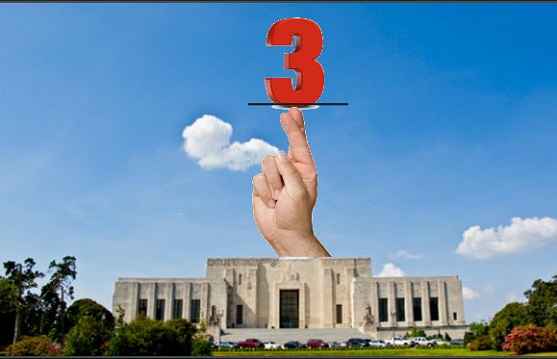 With the Louisiana legislature revving up to start later this afternoon for its 3rd special session to deal with next year's budget which starts July 1 this year, here's the big question--will three be the charm?  Actually, if you want to get technical, you can add the regular session to the mix, which would make four. However, that regular session prohibited raising any revenues since it was not a fiscal session, so, we won't count it to the tally. 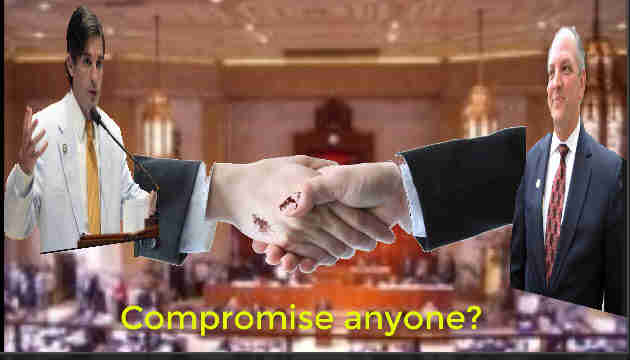 Today, CABL (the Council for a Better Louisiana) issued a statement via email that supports the five cent sales tax that was proposed during the second special session this year in dealing with the budget. The letter is below: 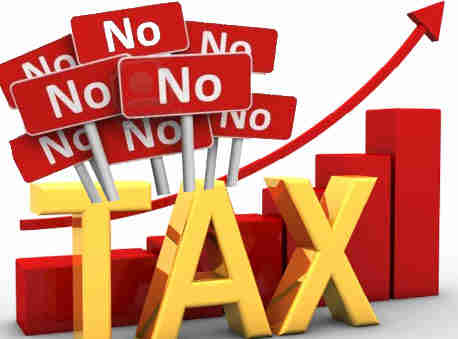 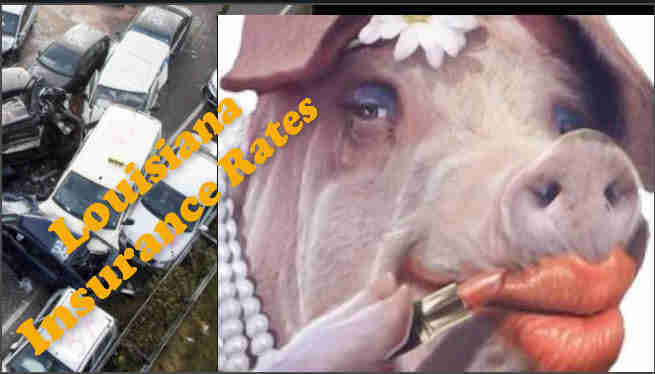 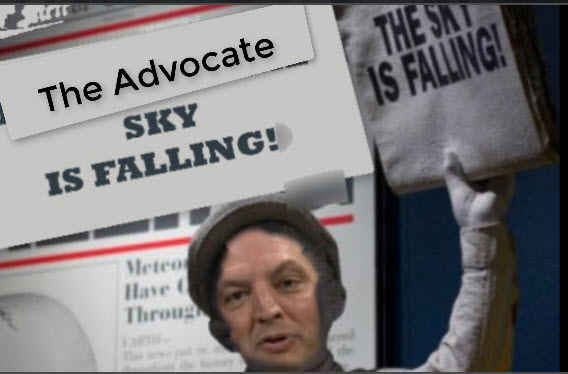 Governor John Bel Edwards and his administration claims that the state needs to raise the sales tax to 4.5 cents this legislative session beginning Monday. If the legislature, particularly the House do not produce enough votes to hit that supermajority needed to raise taxes, Edwards and others are claiming that fiscal hell will break loose. They claim that University kids and parents will have to fork over 30 percent of the TOPS scholarship plus the colleges would be in the hole close to over 100 million dollars. They claim that homes for the aged will close, food stamps disappear, 10,000 non-violent criminals will hit the streets. 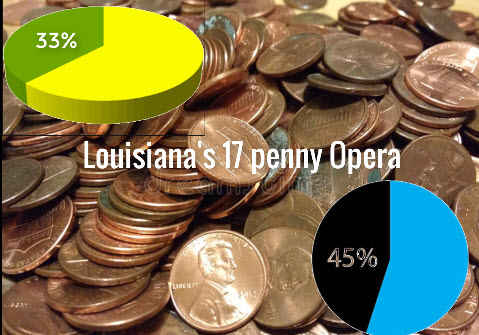 When one really considers the current debate in the Louisiana legislature starting next week in another special session to complete the budget for next year which fiscal year starts July 1, the differences between the revenues that have been approved so far compared to those that the Governor and others want to pay for government services already appropriated, is miniscule.

As has been reported, the difference between the 33% and the 4.5% of a single penny comes down to a mere seventeen cents sales tax on a one hundred dollars of a purchase. 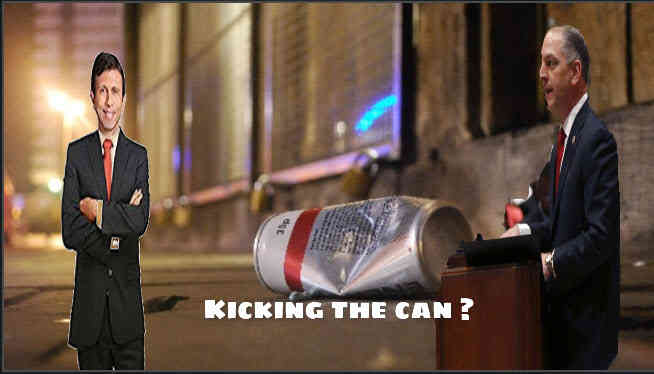 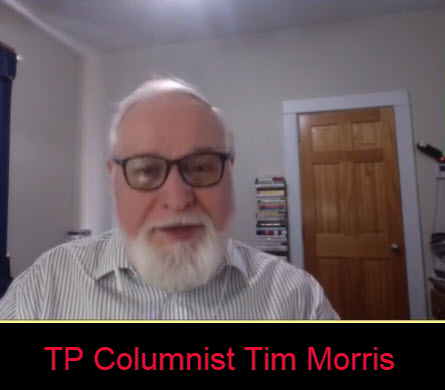 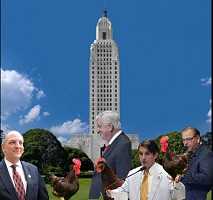 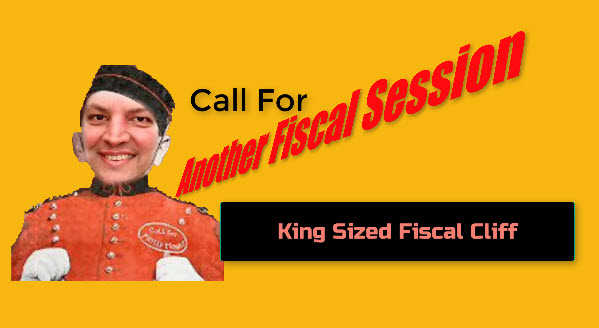 Published in Louisiana legislature
Tagged under
Read more...
Page 6 of 19