How do you fill a budget gap of more than #1 billion dollars after consecutive years of combination of tax increases and budget cuts amounting to roughly $3 billion?

This is the issue plaguing Louisiana Governor John Bel Edwards, his staff, the Louisiana legislature and of course, the business and the citizens of the state.

Governor Edwards win in Louisiana was a fluke, not repeatable 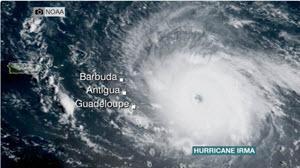 With Hurricane Irma is bearing down upon the Carribean as a potential Tropical Storm 5 and will most likely hit the mainland United States with devastating results, the Louisiana Governor's office is working to be prepared. 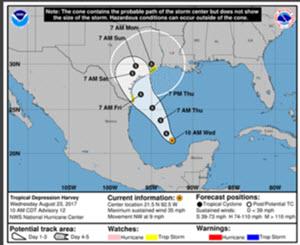 Louisiana Governor John Bel Edwards is bracing for Tropical Depression Harvey, which is expected to become a Tropical Storm. On Thursday, Governor Edwards will meet with the Unified Command Group (UCG) to receive updates on Tropical Depression Harvey at the Governor’s Office of Homeland Security and Emergency Preparedness (GOHSEP). Following the meeting, Gov. Edwards will host a press conference to discuss the latest information on the storm

Louisiana Governor Edwards fiscal strategy for Correctons might pen him in

A couple of canaries in a coal mine may send mixed messages to Louisiana concerning its fiscal situation, making Democrat Gov. John Bel Edwards both a winner and loser.

You know the old expression, "when it rains, it pours".

surely, some in New Orleans must feel like that today including Mayor Mitch Landrieu and Governor John Bel Edwards as they face another day and another issue with the city's flooding.

Questions about Louisiana Governor Edwards budget gimmicks he once decried 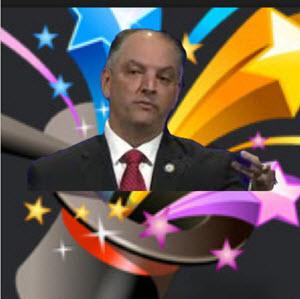 “Government should always strive to be less intrusive to citizens and business, spend its money efficiently, and deliver its core functions without raising taxes. This has always been and will continue to be the goal of the House Republicans.

The Governor called the legislature into an "extraordinary" session in mid­ February. The revenue of the current fiscal year, which ends June 30, had fallen nearly $1 billion below projections. Thus, in order to continue government operations, the legislature would need to find areas of waste, cut certain services, and/or raise revenue. 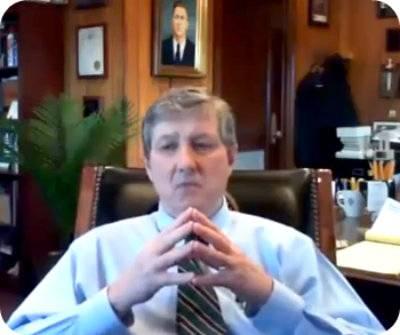 Treaurer John Kennedy, who is running for US Senate, has issued a strongly-worded statement regarding Moody's downgrading of Louisiana's credit rating.  In his statement, he appears to be making a direct attack upon Governor Jon Bel Edwards's administration,  former Governor Bobby Jindal, and perhaps the legislature.  Edwards who inherited a $950M deficit from Jindal for the remainder of the year and a $2.0 budget deficit for the upcoming fiscal year.

Published in News
Tagged under
Read more...
Page 22 of 28