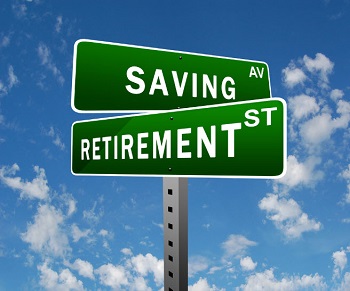 Louisiana is having a bad “hair week” it seems in overall rankings as Wallet Hub releases its rankings for best and worst states to have a baby, attend a community college and woman’s equality. The results? Not very good.

Here are the findings:

With only 17 percent of Americans reporting that they are “very confident” they will have enough money for retirement, the personal-finance website WalletHubtoday released its report on 2018’s Best & Worst Places to Retire as well as accompanying videos.

New Orleans is ranked 19th as best cities to retire. WalletHub compared more than 180 U.S. cities across 46 key measures of affordability, quality of life, health care and availability of recreational activities. The data set ranges from cost of living to retired taxpayer-friendliness to share of the population aged 65 and older.

Louisiana is ranked 44th in the WalletHub  report on 2018’s Best & Worst States for Women's Equality as well as accompanying videos.

In order to determine where women receive the most equal treatment in American society, WalletHub compared the 50 states across 16 key metrics. The data set ranges from the gap between female and male executives to the disparity in unemployment rates for women and men.

To determine where students can receive the best education at the cheapest rates, WalletHub compared 715 community colleges across 17 key indicators of cost and quality. The data set ranges from the cost of in-state tuition and fees to student-faculty ratio to graduation rate.