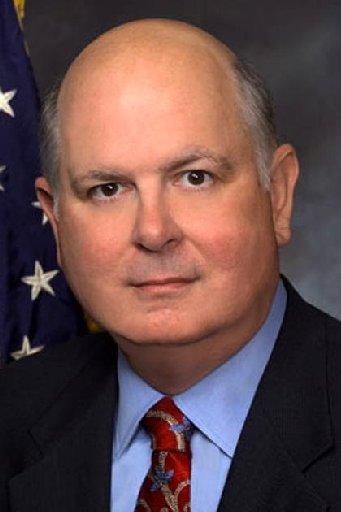 Hard hit by years of deep budget cuts under the previous administration were higher education, the TOPS program, hospitals, law enforcement funding, and veterans’ affairs.  Since taking office Gov. Edwards put together a broad, bipartisan coalition of republican and democrat legislators who made the hard choices to rescue Louisiana from financial disaster.  Together Gov. Edwards and his coalition of legislators from both sides of the aisle succeeded in turning that deficit into a surplus.

For the first time in many years, Louisiana teachers have received a pay raise.  Funding for coastal protection and restoration is now at an all-time high. Under the governor’s leadership Louisiana is on the road to solving its budget problems, and our state is moving forward.

For the moment just think how much better off our country would be if the politicians in Washington worked together to solve our nation’s problems and to improve the daily lives of our citizens.  Washington should take a lesson from Gov. Edwards and the coalition he has built.

This election provides voters the opportunity to reject Washington style, mean spirited, cutthroat politics with no regard for truth.  Campaigns should be run on issues. Criticism of an opponent should be based on facts not innuendo. The national political action committees that have invaded our state with countless negative television ads are doing harm to our political process.  We can reject their style of politics by not succumbing to their falsehoods and misleading accusations.

These are the facts.  Gov. Edwards is pro-life, pro-second amendment, a West Point graduate, a former Army Ranger, and a Louisiana resident through and through.  These are not qualifications that sit well with the liberal elite. But his background, training, and philosophy make him a good choice for Louisiana.

Gov. John Bel Edwards is our best choice for Governor.  I will be voting for him on Saturday, and I hope that you will too.

“By way of full disclosure I serve as Chairman of the La. Tax Commission, appointed by Gov. Edwards and confirmed by the State Senate.”