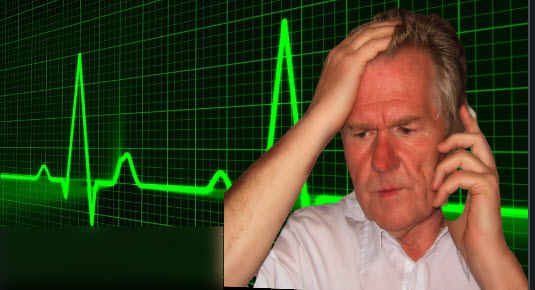 “Surprise Medical Billing” is not the only surprise in what you pay for healthcare but it is a part of what our current President was referring to when he said, “Who knew U.S. medicine was so complicated”.

But there is legislation currently being considered in both houses of Congress about the medical charges you receive after care in a hospital or other medical facility delivered by a provider not participating in an insurance program the hospital takes. Why does this happen? You may not have even met this care provider, and often the charge is much higher than the adjusted charge you receive from the participating providers in the same facility. Yet, the worst part is all or part of the unexpected charge must come directly from you because it is not covered by your insurance.

From the service perspective, your doctor may refer you for a medical reason to an emergency room, surgery center, hospital or other type of specialty medical service center, and the doctor is not required or may not know to tell you that the pathologist, anesthesiologist, radiologist or other service is not covered by the same insurances as the hospital. This initiates a potential financial problem for the patient.

From the financial perspective, the unexpected charge to you may be up to four times higher than what you would normally pay just so the health service provider or doctor can get some reimbursement, because there is no set fee for the out-of-network charge and the insurance company pay out of network doctors less than they would pay to a network doctor. The stage is set and so the patient gets stuck with a surprise bill for a service at a higher rate than they would normally pay.

Providers are reluctant to lower these rates because it would diminish their leverage when negotiating rates with insurance companies. Insurance companies are well organized and well financed which puts providers at a disadvantage during negotiations.

Solutions have been offered to this situation, one by our own Dr. Bill Cassidy, our U.S Senator. And now bills are before the House, and of course Congressman Steve Scalise, as a Minority Whip for Republican lawmakers, who make up all but one of our delegation, holds an important position.

That's why the approach supported by doctors for Independent Dispute Resolution of these uncovered services is so important. Some proponents are for a process called "benchmarking", but it sets rates unfairly low for the services provided.

As a doctor, I want people to have access to quality care and I believe patients deserve lower cost for medical services which occur in an out-of-pocket situation, but there must be an adjustment to counter the imbalance at the negotiating table between the medical provider and insurance companies. Just like in baseball, binding arbitration through an independent process is what makes sense.

Keith Perrin MD is a Pediatrician practicing at Oschner, Touro and Children’s Hospital in New Orleans.

More in this category: « Louisiana officials, have it your way? Deliver results Louisiana Republicans give Edwards another gift with Speaker Schexnayder »
back to top