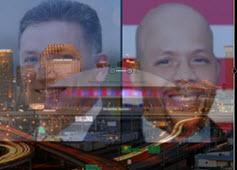 Ask any politico: Elections are a game of numbers. It is a question of where a candidate will place assets to achieve the winning numbers.

While the Louisiana Treasurer’s race did not light up the voter’s interest, yielding a roughly 13.5 percent turnout, there is a very interesting story to be told from one of the individuals involved in the election process.

John Couvillon, polled for Angele Davis’s unsuccessful run.  She was one of three Republican candidate who was trying to garner her share of the 65 to 70 percent of the vote that would be likely be split up between the three conservative candidates which included John Schroder and Neil Riser.

How did Representative John Schroder beat his Republican opponents in the Louisiana Treasurer’s Race, only to come in second against Democrat Derrick Edwards, who some believe has no chance to beat his GOP foe?

According to a new poll commissioned by the Angele Davis Campaign for Louisiana State Treasurer and conducted by by JMC Analytics and Polling, Davis is leading that race among Republican candidates and might be heading into a runoff with Democrat Derrick Edwards. 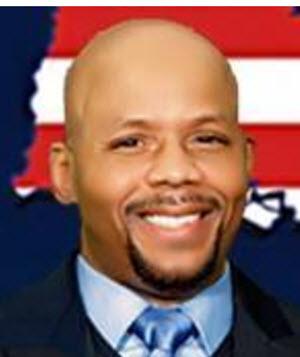 Louisiana Governor John Bel Edwards is at the inflection point of his administration with regards to his popularity, contends Pollster John Couvillon, President of JMC Analytics and Polling.

Poll: Democrats can be spoiler in Louisiana Treasurer Race 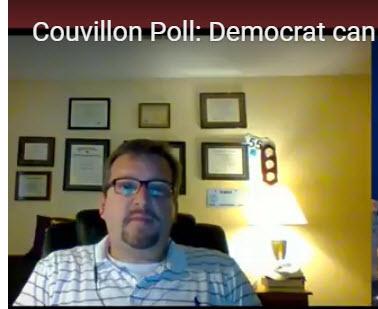 While it is a known fact that Republicans essentially control Louisiana, based upon a recent poll, don't be surprised if an unknown Democrat is in the runoff with one of the leading Republican candidates. 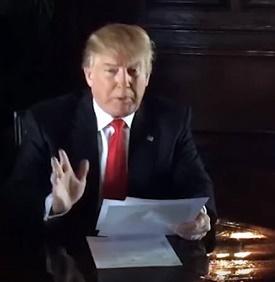 Much attention over the past ten days and certainly over the next week has been upon the success or lack of success of the Trump administration.

One area that has not been fully developed in the media has been the impact that the administration might be having upon Congressional and other races nationally.

45th US President Donald Trump favorables to watch is 46 percent

Much is being written about Donald Trump’s approval ratings.

According to a recent Gallup Poll, Trump’s job approval ratings hovers at 40% and Quinnepac poll at 37%, the lowest by a new President so early during an administration in polling history. 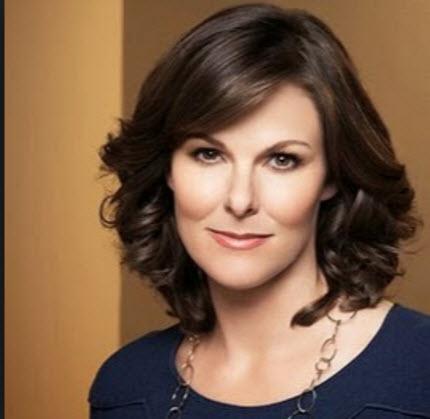 Why is Louisiana Public Service Commissioner Foster Campbell pulling ahead of all candidates in the United States Senate race, at least according to a recent poll by John Couvillon,  of JMC Analytics and Polling?

Published in News
Tagged under
Read more...
Page 2 of 4