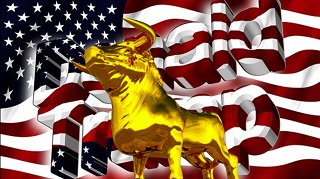 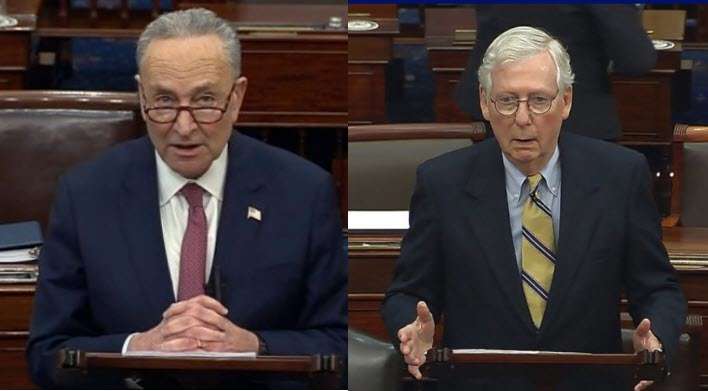 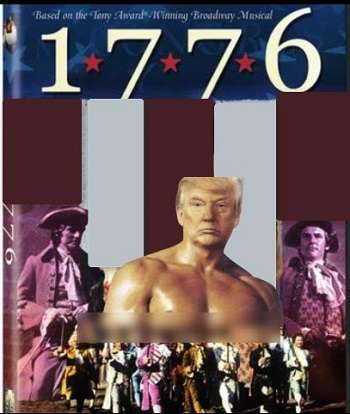 The ultimate issue in this impeachment case is whether the president incited insurrection .
As was mentioned yesterday during the trial, to address this issue, you need to answer these three questions:
A. Was violence forseeable?
B. Did he encourage violence?
C. Did he act willfully. 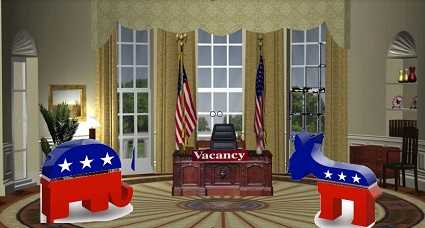 Impeachment of a president can be a horrible thing to waste.

That is, if you are a politician or political party. 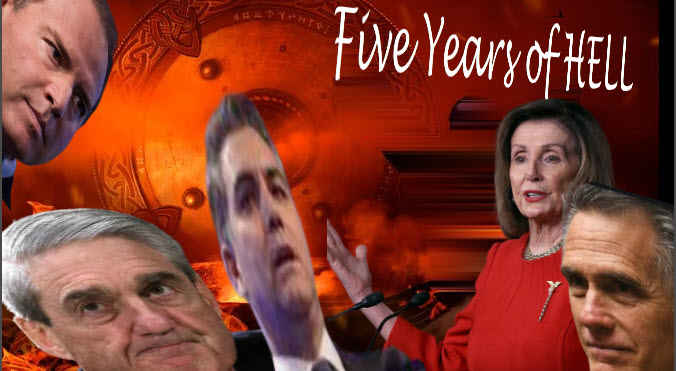 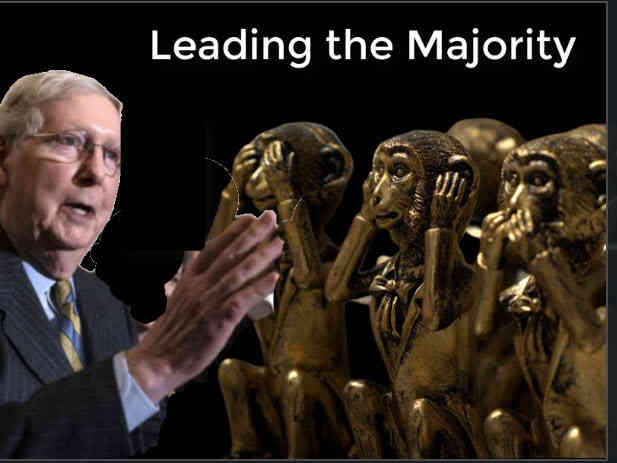 Here’s how you play. First, I'll give you the defenses and excuses. And, then, hopefully, we'll come to our senses.

Now, close your eyes and ears. Quit sniffing around for clues.   The Republicans have been playing this for months. It's so easy, McConnell and gang have got it down to a science. 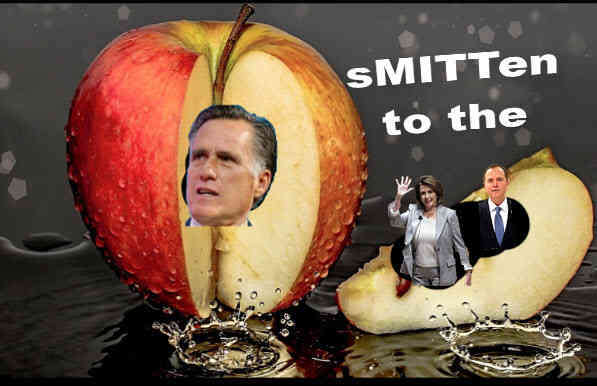 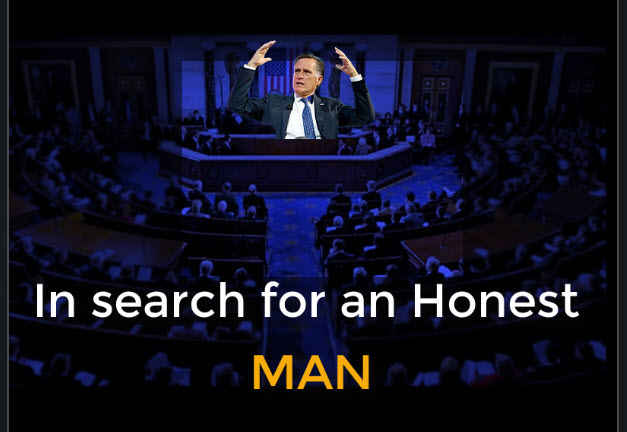 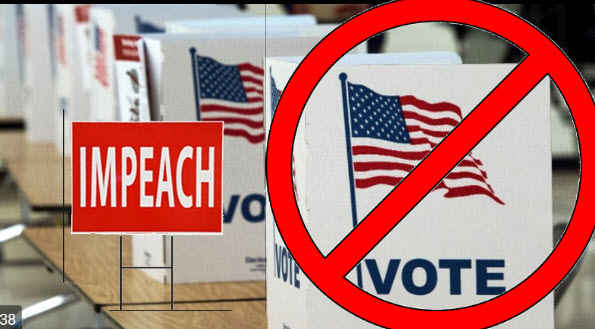 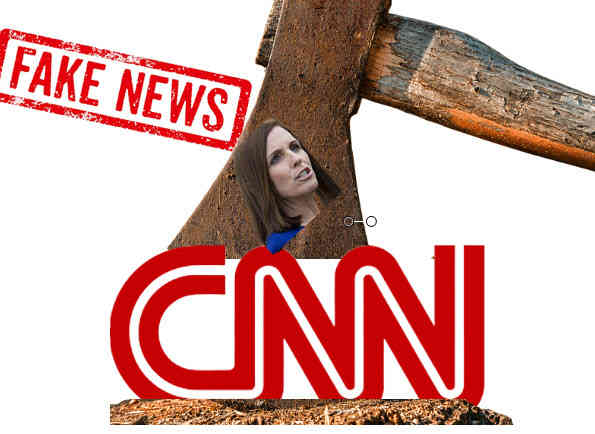