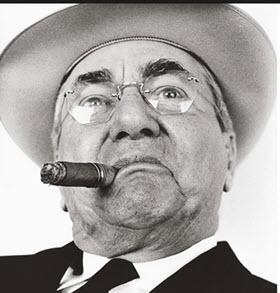 The new proposed budget just released by the Trump Administration guts past federal assurances that Louisiana will share in the billions of tax dollars that are derived from offshore oil development.  The state was anticipating the receipt of some $140 million in oil revenue this fiscal year. But if Trump’s proposal is accepted by Congress, efforts to stop coastal erosion will take a major setback. And the states’ already fragile budget will take a major hit. 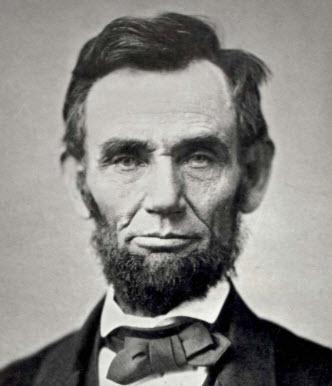 As the battle over taking down Civil War monuments in New Orleans rages, President Trump has jumped into the debate by questioning why the conflict was even necessary. In a recent interview, Trump asked:  Why was there a Civil War?  Why could that one not have worked out?

Jim Brown, birthday boy, on young side of age 77

I woke up earlier this week, followed my normal routine of walking the dogs, picking up the morning papers, pouring my large glass of orange juice half filled with water to dilute the sugar, checked my emails, walked out on the patio to glance over the news … and then it dawned on me – I’ve turned 77.

Cuban Missile Crisis at hand between the U.S. and North Korea? 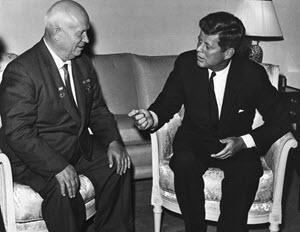 Is another Cuban Missile Crisis at hand between the U.S. and North Korea? A little history can tell us just how dangerous a nuclear confrontation can be.

Fifty-four years ago, America faced another perilous moment and was on the brink of a nuclear war. The Russians were building missile sites in Cuba, allowing the potential for an all-out nuclear attack on the United States.  Younger Americans today are not aware of how close the world came to nuclear war, as historians would argue that this would become the most dangerous moment up to that time in human history.

Richard Nixon, Louisiana and me 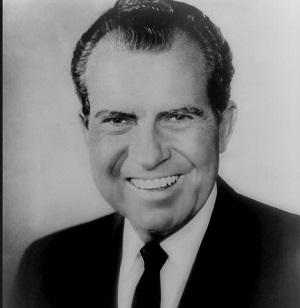 There is a new book on a number of best selling lists about former President Richard Nixon by author John Farrell.  Nixon became the first and only president to resign from office. Those of you too young to remember the events surrounding Watergate missed one of the most riveting episodes of American history. Nixon survived a number of bitter political fights, but he had always been able to bounce back. However, it was his own words in secret recordings that he personally authorized in the Oval Office that finally led to his downfall. 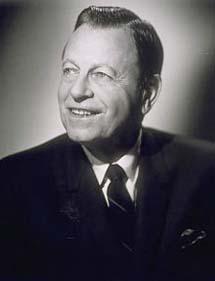 It could be the most recognized American song worldwide. Go to a small Asian community where little or no English is spoken.  Start humming, “You Are My Sunshine.”  More likely than not, the locals will join in singing the song in English.  Everybody knows the words to a down-home tune written by a Louisiana country singer and movie star. And he was sworn in as Louisiana Governor seventy-three years ago this month.

Madness marches on with NCAA unfair treatment of college players

Millions of rabid college basketball fans have been glued to their TVs over the past month as March Madness reached its crescendo. And the big bucks have been rolling in.  With coaches getting bigger salaries and colleges splitting huge TV and admission revenue — there are lots of winners. But one group is being exploited and shortchanged — the players themselves.

The 34th President of the United States was born 100 hundred years ago.  John F. Kennedy captured the hearts of the American people like no other president, before or since.  And from the first stirrings of his efforts to become president, to events that took place after his death, my home state of Louisiana held a special place in the Kennedy legacy.

John Kennedy’s first foray in building Louisiana relationships began in 1956, during the then young senator’s efforts to become the vice presidential candidate on the Adlai Stevenson ticket.  Stevenson had promised the VP spot to Tennessee Senator Estes Kefauver but didn’t want to offend the Kennedy patriarch, Joseph Kennedy.  So he threw the nomination open to the convention floor.

Helping Congress be more popular than polygamists and communists 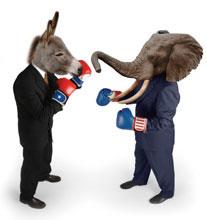 The approval rate for members of Congress seems to be in free fall.  Few constituents approve of the dysfunction taking place in the nation’s capitol. Just 15 years ago, Congress had an approval rating of 65%.  But no more.  The most recent Harris and CBS polls show approval rates dropping to an all time low of 9%.  Like the guy sings in the Limbo Rock song, “How low can you go?”

Former Louisiana Governor Edwin Edwards is approaching 90 years old and hasn’t seemed to slow down a bit.  He remains active, still speaking throughout the state, often accompanied with his young wife and 4-year-old son.  Last year, a Baton Rouge Advocate poll listed him as Louisiana’s most popular governor.

Published in News
Tagged under
Read more...
Page 14 of 34