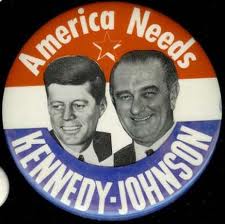 It’s Romney and the economy, not Ryan or stupid Republicans

For months during the Republican presidential primary campaign, Mitt Romney has tried to focus the debate on economic issues.  He has continually argued that the campaign should be about the economy and job creation.  “Bill Clinton beat George Bush by talking about only the economy,” he would argue.  But try as he did during the campaign season, his cohorts, also seeking the Republican nomination, kept bringing up those nasty social issues.

But now that he’s the Republican nominee, Mitt is calling the shots and controlling the GOP agenda.  He’s on the attack and seems to be doing a pretty good job of keeping the Democrats on the defensive.  But there’s just one problem.  Romney’s Achilles heel is Republican members of congress, including his new vice presidential nominee, who keep undermining what Romney hopes to be a disciplined conservative economic agenda.

A year ago he was an intriguing possible choice. Key Romney operatives were putting Louisiana Governor Bobby Jindal on their “watch list.” The young Bayou State’s chief executive had conservative stalwarts like Rush Limbaugh and Bill Krystol praising his strong credentials that qualified him to become the Republican vice presidential nominee of choice. But when all was said and done, Jindal‘s actions and inactions rapidly relegated him to a list of second tier candidates. 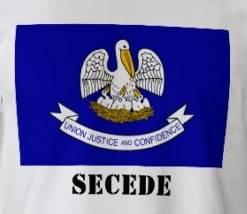 The real questions to ask Obama and Romney

If you could sit down with each of the two presidential candidates, President Obama and Mitt Romney, what would you ask them?  What insights would you be looking for?  What knowledge would you expect them to have?  And just how much difference do you think they could really make?

Most likely, the nation’s financial problems would be at the top of anyone’s list.  “It’s the economy, stupid,” says the Ragin’ Cajun, James Carville.  But can a president really make that much difference in solving the country’s economic woes?  I tend to agree with a number of financial observers who say that no president has all that much influence on major economic change.

The Succession of Louisiana Governor Bobby Jindal, when frequently absent

In an effort to end up on the Romney ticket as the vice presidential nominee, Louisiana Governor Bobby Jindal has been out of the state almost 30% of the time in recent months, crisscrossing the nation speaking and raising money on Romney’s and his own behalf.  He’s rarely been visible in his home state, but voters are getting to know him far and wide in the likes of New Jersey, Alabama, Oklahoma, North Carolina, North Dakota, Wisconsin, Virginia, Illinois, West Virginia, South Dakota, Utah, Washington, D.C., Ohio, Pennsylvania and Washington State.  So the question is -- who’s in charge when the Louisiana Governor is on the road? 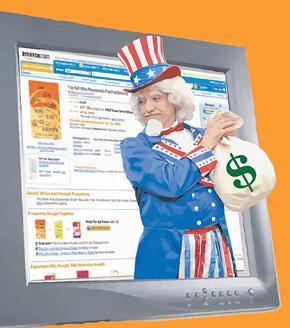 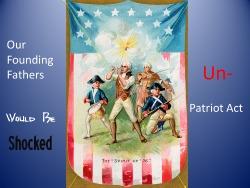 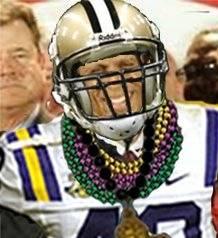 Published in Latest Buzz
Tagged under
Read more...
Page 33 of 34