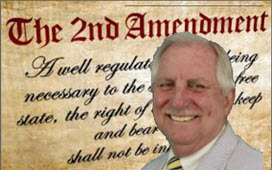 So have you purchased your gun insurance yet?  In case you shoot someone, there are insurance policies available to cover any liabilities you might face, pay for your bail if you are accused of a crime, cover your attorney fees, and even pay for any psychological therapy you might need.  So if you are going to fire away, nice to know that you are financially covered, right? 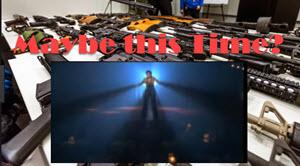