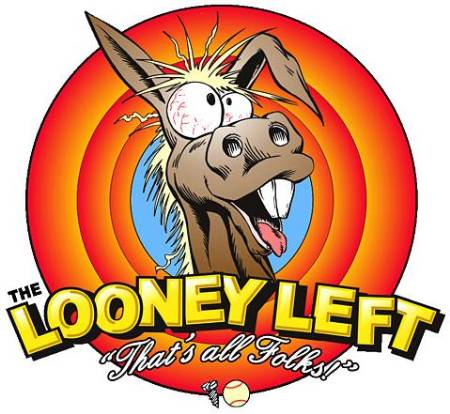 Ever since he won the first presidential debate, GOP presidential nominee Mitt Romney has been making inroads against President Obama.

In fact, new polls show Romney tied with Obama or in the lead. The latest Gallup tracking poll has Romney up by six percentage points, down one from the day before. The Real Clear Politics average of polls has Romney slightly ahead in the popular vote and ahead in the electoral vote for the first time.

This race is now extremely close with an extremely important presidential debate on foreign policy set for Monday.  The stakes have never been higher for either candidate, which is why both campaigns will be busy preparing for the debate over the weekend.

The foreign policy debate comes at a particularly difficult time for President Obama. His administration’s response to the Libyan terror attack in Benghazi is under more scrutiny. There have been conflicting stories, misinformation and charges that a cover-up has been ongoing.

After being accused of proving bad information regarding the attack, the CIA is fighting back today. Sources within the intelligence community are reporting that there were never any reports that the incident in Libya was a spontaneous protest over a You Tube video.

The video cover story has now been thoroughly discredited, but it took the administration weeks to come clean with the truth. We still need to learn who lied about the attack and why? Needless to say, Romney will have plenty of issues to address in the debate.

The deaths in Benghazi are a tragedy to any sensible American; however, on the Daily Show with Jon Stewart, President Obama referred to the attack as “not optimal.” His poor choice of words betrays an amazing lack of sensitivity over this incident. With his administration’s ongoing stonewalling on the issue, the President is facing a new campaign liability in the final few days of this race. Previously, foreign policy was a strong point for the President, but recent polls show Romney closing the gap.

The missteps in Libya, coupled with ongoing concerns about the poor economy and a lack of an agenda for a second term, has made the President’s once solid chances for re-election very uncertain. His supporters are not taking this news too well. In the past two weeks, Twitter has been abuzz with death threats against Mitt Romney, as well as vows by some Obama supporters to riot if he loses. It is so prevalent that the Secret Service has been forced to investigate.

At the website Twitchy, there are links to numerous Twitter posts detailing specific threats against Romney. This is very disturbing for our country has always enjoyed a peaceful transfer of power from one administration to the next.

Whoever wins on November 6, it is incumbent for Americans of all political persuasions to accept the result. Hopefully, our country will come together behind whatever President is elected in the spirit of bi-partisan cooperation. The issues are too great and the stakes are too high for our nation to remain divided.

There is no excuse for violence or threats of violence. This type of behavior is both un-American and very dangerous to our entire political system.

Hopefully, the Obama campaign will try to control their supporters or issue a statement from the President disavowing any type of hateful language against his opponent. He might want to start with his campaign co-chair actress Eva Longoria. She recently posted on her Twitter account of 4,462,095 followers the following hateful message, “I have no idea why any woman/minority can vote for Romney. You have to be stupid to vote for such a racist/misogynistic tw*t.”

Even liberal commentator Alan Colmes expressed outrage about Longoria’s actions and recommended that she resign or be fired from the Obama campaign.

If a campaign co-chair acts like a fool, it is no wonder that so many Obama supporters are acting in an overly emotional and irrational way in the final days of the race. It is time for the adults in the Obama campaign to restore calm among their ranks; otherwise it could get very ugly very quickly.

More in this category: « Faucheux: Obama leads battlegrounds, Romney up by 2 nationally Is Romney or Obama better for US women? Take the poll »
back to top