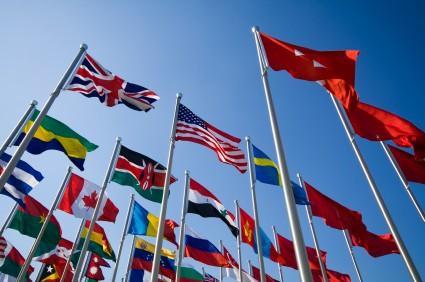 The first segment was on the middle east, particularly Libya, Syria and Egypt.

The second segment focused upon the role the United States should play in the world.

The third segment focused upon China and the threat of that country.

Take the poll and tell us who you think won the debate on foreign policy.

OBAMA REJECTS ACCUSATION OF APOLOGIZING FOR US