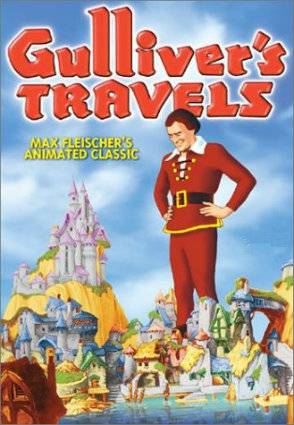 Gov. Piyush Jindal still tells anyone who will listen (and those numbers are dwindling daily) that he has the job he wants.

Apparently the job is that of perpetual candidate for some as yet undefined national office (president and vice president are both taken) and his travel schedule for the past 10 months certainly reflects that notion.

Since last December, Jindal has taken no less than 23 separate trips to points far and wide, missing the equivalent of two entire months from his office and running up a tab of more than $75,000—just for his security detail.

And that’s just for this year.

While his campaign fund paid for his costs on most, if not all of those trips (it is assumed, at least, that he paid for family vacations to Los Cabos, Mexico and Destin, Florida, himself—his office refused to provide an accounting), the Department of Public Safety picks up the tab for his security detail.

Last December, he and his family took a vacation trip to Los Cabos, Mexico, and took a five-person state police security detail that cost Louisiana taxpayers more than $13,900 for travel, lodging, meals and car rentals, according to records provided by State Police.

There was no explanation as to why he needed more security officers on those trips unless it was to provide additional security for his family.

Jindal has come under increasing criticism for his frequent trips out of state when Louisiana is faced with a multitude of budgetary, environmental, unemployment, healthcare and higher education problems.

He seems at times to be merely distracted by the myriad state socio-economic problems and increasingly consumed by personal political ambitions that are obvious to even the most casual observer. His droll “I have the job I want” response to questions about his intentions no longer carries any credibility with legislators or voters.

The only problem with that is Jindal rarely—if ever—notifies Lt. Gov. Jay Dardenne when he leaves the state. Dardenne has to read about the governor’s absence in the Baton Rouge Advocate.

And now that he has been picked to chair the Republican Governors Association, he will in all likelihood be absent even more from his fourth floor State Capitol office.

At $130,000 per year, Jindal earns $356 per day. His out-of-state travel this year alone would suggest that he refund $21,360 to the state—if he were predisposed to do such a thing, which he is not. He has even refused to return $55,000 in illegal campaign contributions that were laundered through a St. Tammany Parish bank by the bank president so it’s not likely he will repay the state for the days he was absent from his office.