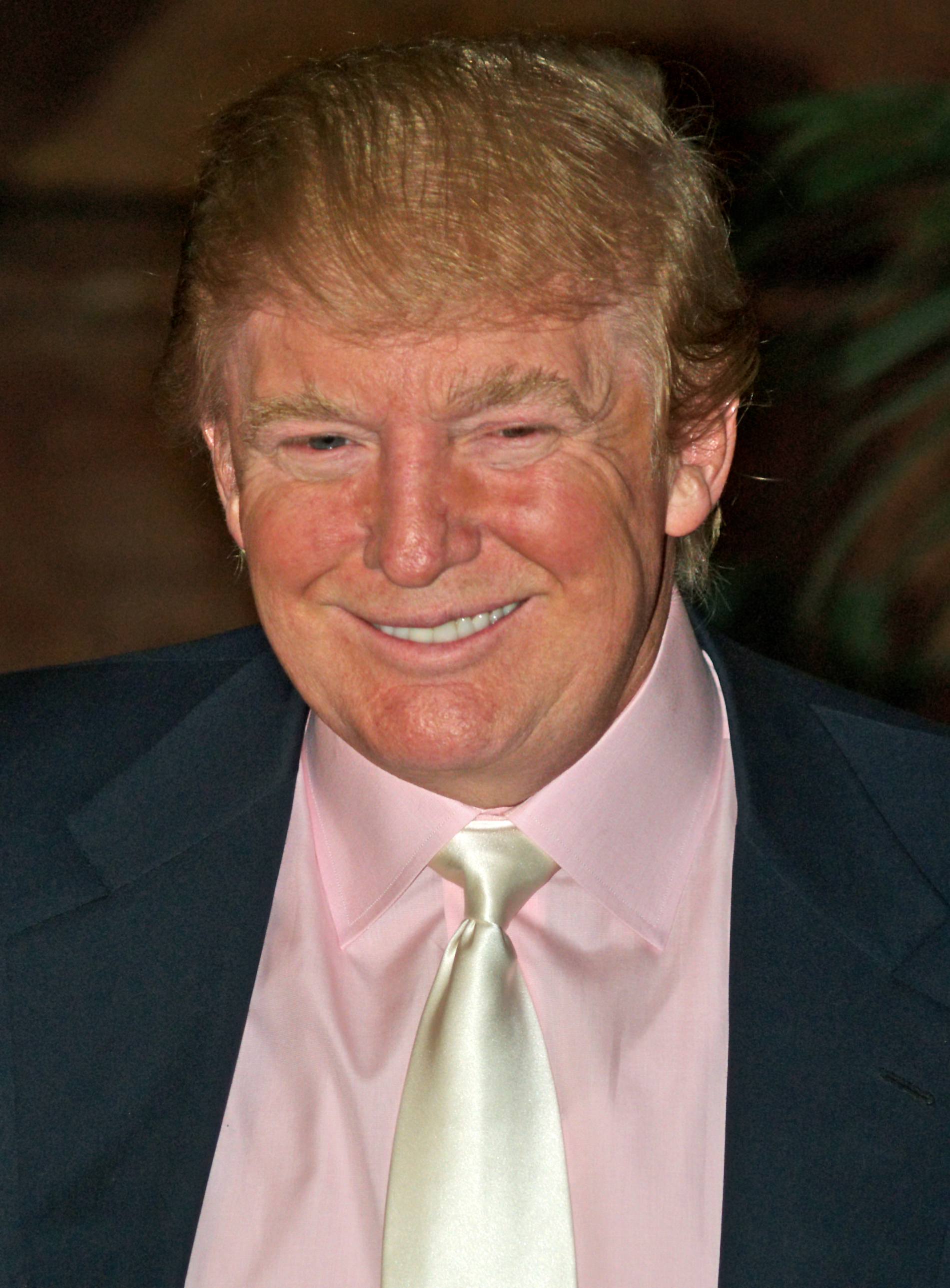 Now that President Obama has released his Hawaii birth certificate and now that “The Donald” is claiming that he has “Trumped” the President and all others who have been demanding just what Obama did today, perhaps now we can get down to serious business.

Serious business such as who is winning—Obama or Donald Trump in this “Birther debate”.

"He should have done it a long time ago. I am really honored to play such a big role in hopefully, hopefully getting rid of this issue," Trump said in front of the media and a national audience.

Moments later, Obama also made a statement to the nation saying in part, “"We're not going to be able to solve our problems if we get distracted by sideshows and carnival barkers".

So, who’s winning in the Obama-Trump battle? Take our Bayoubuzz Birther Poll

Should the University of New Orleans SUNO merge?
Louisiana Higher Education And The Budget-