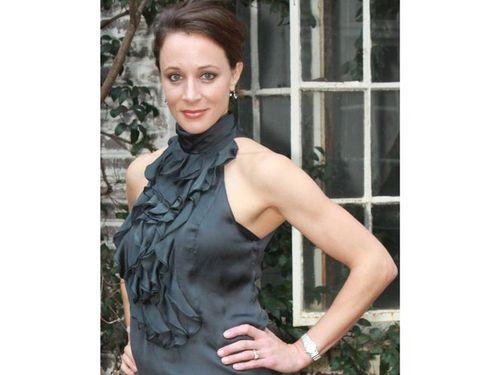 Post-election 2012 Sunday talk show morning featured the fiscal cliff and another type of cliff-David Petraeus jumping off his own official one resigning from government, the CIA after disclosing an affair the country will remember.

His resignation comes at a time when the country is focused upon Benghazi, his role in that disaster and what the administration knew and when did it know it.

Now, the country and the TV news are discussing the Behghazi affair and the Petraeus affair.

According to news reports, the woman who brought Petraeus down to his proverbial career knees is Paula Broadwell.  But, not everyone believes she is “the woman”.

“As a military expert with ties around the world, Paula Broadwell kept a busy schedule packed with writing, teaching and helping wounded soldiers, leaving little time for the married mother to commit "indiscretions," a friend told ABC News.

"I have some serious questions about who is connecting these dots and how. ... Paula Broadwell is not the type ... she isn't," said David Bixler , an active duty double amputee who met Broadwell though a charity foundation in 2010.

As a biographer to Gen. David Petraeus, Broadwell enjoyed tremendous access to the general during the year they spent together in Afghanistan, finding out the idiosyncrasies that helped shaped the man who was the public face of the war.

But what remained unseen was the extramarital affair that Petraeus told friends began after he left the army in August of 2011.

Despite an adultery scandal that ended David Petraeus ' tenure as CIA chief, the general may be called to testify in a Senate inquiry into the killing of four Americans at the U.S. consulate in Benghazi , Libya, Senator Dianne Feinstein said Sunday.

Feinstein, the chairwoman of the Senate Intelligence Committee, said on the "Fox News Sunday" program that Petraeus' resignation on Friday "was like a lightning bolt."

She said there will be an investigation into why the FBI failed to inform her and others on the intelligence committee before Friday about the extramarital affair between Petraeus and his biographer, Paula Broadwell, when the FBI probe had been proceeding for weeks.

The California Democrat said there was no connection between Petraeus' resignation and the September 11, 2012, killings in Benghazi. Petraeus had been scheduled to testify about the Benghazi case on Thursday in a closed session of

Republican Sen. Saxby Chambliss of Georgia said this morning on “This Week” that he is “confident” that David Petraeus, the former CIA director who resigned Friday following an alleged extramarital affair with his biographer, was truthful during his confirmation hearings for his post in the Obama administration. “I don’t know (the)...