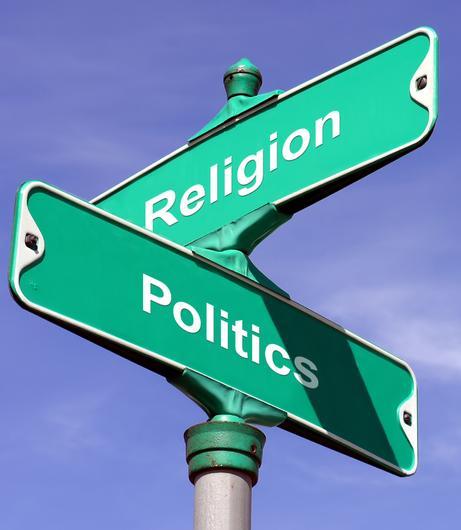 It has always been said that in polite company one should never talk about politics or religion. Today, let's do both.

There was a lot of discussion throughout this election about religion. Would born-again Christians vote for Mormon Mitt Romney?

Would Barack Obama lose white Catholic support? What impact would Obama's handling of U.S. relations with Israel have on Jewish voters?

From the exit polling, we can shed light on these matters.

BORN-AGAINS: This election, as was the case four years ago, 26 percent of the electorate call themselves born-again Christians. Four years ago, John McCain thumped Barack Obama by a 50-point margin among this constituency. This year, Mormon Mitt Romney beat Obama by an even wider 57 points.

So, yes, born-again Christians will vote for a Mormon, and they will do so in heavy numbers.

So, yes, Obama's vote among white Catholics fell by more than it did among white Protestants.

The white Catholic portion of the electorate decreased from 19 percent to 18 percent during the same period.