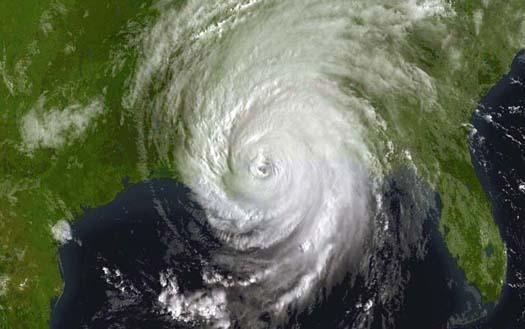 Is South Louisiana safe in the event there is a hurricane such as Katrina?

The Corps of Engineers has released an updated Status Map of the Hurricane and Storm Damage Risk Reduction System (HSDRRS). The color-keyed map illustrates the established 100-year risk reduction elevations for individual areas throughout the system. The map can be viewed at http://www.mvn.usace.army.mil/hps2/pdf/riskstatusmap.pdf

The 100-year elevations were determined from data developed through extensive modeling using the most advanced technology available. A team of scientists, engineers, members of academia, and other experts used a comprehensive surge modeling system to determine storm surges for an event that has a 1% chance of occurrence in any given year. The required 100-year elevations vary throughout the system based on individual hydrological requirements.

The map emphasizes the re-design of the System perimeter, blocking storm surge at the mouths of outfall canals, the Inner Harbor Navigation Canal at Lake Borgne and Seabrook and the West Closure Complex. These structures remove over 60 miles of levees and floodwalls from direct exposure to storm surge resulting in 30% less perimeter to defend.

Funded at almost $15 billion, the HSDRRS is the Corps’ largest civil works program ever, and the Corps’ number one domestic priority.

More in this category: « Hey, Louisiana can have say in U.S. Presidential Primaries Louisiana Raids Florida Digital Media Company, BitRaider »
back to top