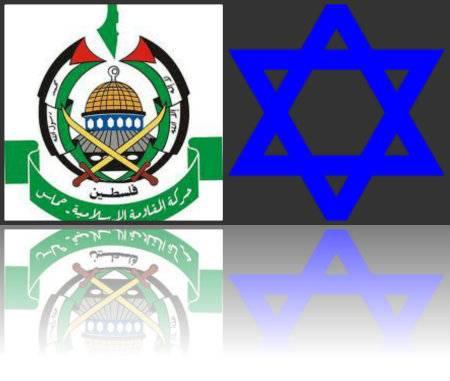 The latest battle between Israel and Hamas continues with scores of injuries and deaths mounting, with the Russians diplomatically backing the Gazans  with the United States backing the Jewish state, with both sides talking truce but neither side approving and with the world debating via social media in the first Jewish-Muslim web war.

Here is the latest:

Does the Hamas have the support of the Arab nations?

According to Fox News, “There is sympathy [in Egypt] for what is going on in Gaza, but going to war with Israel is not attractive to Egypt.”, said Dennis Ross, Washington Institute for Near East Policy

The most populous of Arab nations, Egypt was a stable entity for decades under Hosni Mubarak. But with the Muslim Brotherhood having swept to power in elections earlier this year, Hamas may have been emboldened to provoke Israel, and in doing so, to challenge Fatah leader Mahmoud Abbas as representative of the Palestinian people.

Egyptian President Mohamed Morsi has condemned Israel’s offensive, but he raised eyebrows when he only sent a deputy to meet with top Hamas officials.

Elliott Abrams, of the Council on Foreign Relations, said Hamas is not gaining the traction it hoped for with Israel’s enemies.

“The regional picture now, with the Arab Spring, suggests that Hamas will have more support,” Abrams said. “But it isn’t working out that way. The key country is Egypt, which is talking about its support for Hamas but not giving much concrete support.

It is also uncertain if Hamas can expect the help of the Security council with the United States blocking support for Hamas.

According to media reports, “Russia’s U.N. ambassador on Monday expressed frustration that the Security Council has remained silent about the escalating violence in Gaza between Israel and Hamas as the United States has blocked any action.

Russian Ambassador Vitaly Churkin said Morocco had circulated a proposed press statement as early as last Thursday but foot-dragging by one council member meant it “is still bogged down.”

Churkin said, “To me, it looks like a filibuster attempt.”

He would not tell reporters outside the Security Council on Monday which nation was blocking the press statement, which must be adopted unanimously. But he said anyone guessing it was the United States would be “a connoisseur” of Security Council politics.

Amid the talk of foreign affairs and international gambits, the fiery clashes and cease fire talks on Monday, “A total of 38 Palestinians were killed Monday. Two more Palestinians were killed in airstrikes past midnight, bringing the death toll since the start of Israel's offensive to 111, including 56 civilians. Some 840 people have been wounded, including 225 children, Gaza heath officials said. Three Israeli civilians have been killed and dozens have been wounded.”