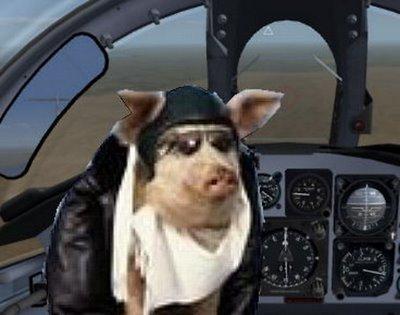 Down here there is still talk of the New Orleans Saints at 5-6 making the playoffs.

In fact, today, that was the big story on Saints radio WWL, today.  Mathematically, they can do so.  Yes, they do possess Drew Brees who is proving to the world he is a mere mortal, not the miracle-type Saints who hear prayers.

Yes it is true that years ago, they made the playoffs with an 8-8 record so anything is possible.  But, is the same likely to happen once again?

There are currently six teams with a 6-5 or 5-6 record that hope to make it to NFC playoff paradise.  The Dallas Cowboys, Washington Redskins and New Orleans Saints are all 5-6 and the Saints lost to the Skins.

Upcoming are the NFC-leading Atlanta Falcons (away), Super Bowl winner New York Giants (away), Tampa Bay Bucs (home) and the Cowboys (away).

This means 3 out of the next 4 games are against good teams and are in their own stadiums, not in the confines of the loud-12th player on the field Super Dome.

All four teams have an outstanding chance (Atlanta 10-1) to a good chance New York 7-4, Tampa Bay 6-5 to a fair chance Dallas 5-6 of making it to the playoffs so the Saints opponents are going to be sky-high and gunning to win.

Sure, it is possible, but they blew a tremendous opportunity when they could not beat the 49’ers.

Miracles do happen and the Saints should not give up, ever.   But now, the focus should be upon playing for pride, for the fans and for their city.

After all, pigs do fly, but I am not so sure about hippopotamuses.

Changes coming to the Who Dat Nation page