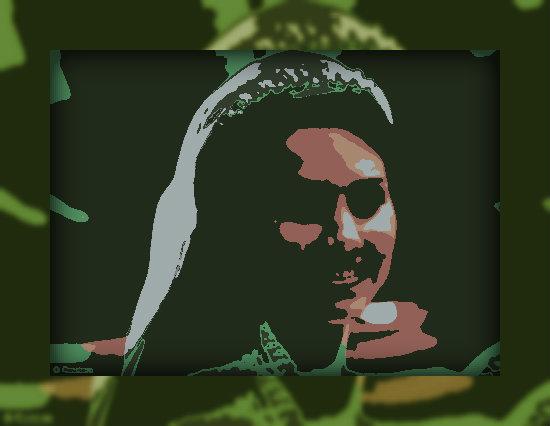 Or at least, Kate Middleton, the wife of Prince William, the Duchess of Cambridge and possibly the future Queen of England is pregnant, finally.

So, if all goes well, Prince William and Kate Middleton are having a baby.

Kate, who had been photographed only a few days ago playing hockey while visiting St. Andrew’s school, her old haunt, is taking her prelude to mammahood in a London Hospital due to a severe case of morning sickness.

Kate Middleton’s possible pregnancy erupted into rumors in early November when she covered her midsection at a gala dinner in London.

Ever since the royal marriage, there has been much discussion and debate over whom would sit on the British throne, Charles or William.   Many favor William to leapfrog over Charles but that would take an abdication by the Queen.

Now that the pregnancy is now making the world joyous and Kate Middleton hospitalized with morning sickness, the issue of royal succession becomes that much more for world discussion.

Can Queen Elizabeth skip over Charles so William and Kate Middleton are crowned?