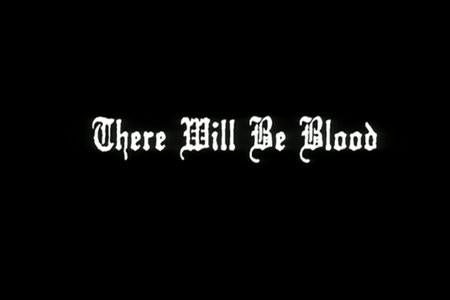 Michigan is a state known for strong labor unions and the thuggish tactics of powerful bosses.

The effect has been a state that is mired in continuous economic decline. The major city, Detroit, is bankrupt with failing schools and a dwindling population of 700,000, a decline of over one million people from its heights in the early 1960’s.

One great idea, right to work legislation, has just been passed by the Michigan Legislature. Once signed by Governor Rick Snyder, Michigan will become the 24th right to work state in the nation.

Other states have also made similar moves in recent months to limit union power.  Wisconsin ended collective bargaining rights for government employees. Indiana passed right to work legislation and the state was flooded by new business and thousands of new jobs.

This legislation will give basic freedom to workers, giving them the right to join a union or not and allowing them to forgo union dues. Henceforth, the decision will be in the hands of the workers, where it should rest.

In a country built on the concepts of freedom, no worker should be forced to join a union or pay dues, which are almost always used to fund the campaign war chests of Democratic politicians.

Republican, Independents, moderates and non-liberal Democrats should not have to forcibly make payments to union bosses and thus financially support candidates they oppose philosophically.

The other benefit of this legislation is that it will create more economic opportunity for Michigan citizens. Right to work will lead to more jobs and more businesses moving to the state.

Most of the states that have passed right to work laws are in the south. As a whole, these states enjoy much stronger economies than those located in the union dominated rust belt.

Sadly, union bosses don’t care about the beneficial results of right to work legislation. They just want the dues payments and to continue to enjoy their lavish salaries and lifestyles.

It is no surprise that union leaders are unhappy about this legislation. Massive demonstrations are taking place today. School districts have closed and teachers have called in sick so they can protest at the state capitol. Clearly, this tactic only penalizes children who are deprived of education.

In fact, union supporter and Democratic State Representative Douglas Geiss vows that “there will be blood” because of right to work. This threat should be investigated by law enforcement and enhanced security should be provided for Republican legislators and the Governor.

As usual, President Obama is not helping the situation. He used a visit to Michigan yesterday to campaign against right to work and agitate protests. Joined by Democratic Senator Carl Levin and others, the President encouraged the Governor to veto the legislation.

To the Governor’s credit he is not backing down. He said, “I feel this is solving an issue for Michigan workers. We have hardworking people in Michigan and this is about giving workers choice." Right now, Michigan workers have to join a union and pay dues, so they have no choice.

To maintain their power in Michigan, we can expect unions to launch a full scale recall campaign against Republicans who support right to work. This is the same tactic used in Wisconsin. It failed in that state and will likely fail in Michigan.

Unions realize that if they lose this battle in the “cradle of the labor movement,” they will likely suffer more losses across the country. In recent years, union membership has steadily declined and this trend is likely to accelerate as more American workers seek freedom in the work place and want the ability to make their own decision about union membership, dues and political contributions.