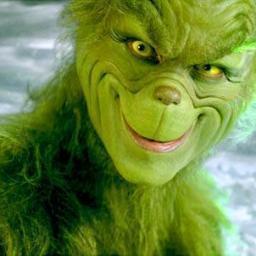 The days are getting colder 'tho there's plenty of heat arising over Washington D.C. as the "hot" discussions over the country's fiscal cliff debate continues.

Adding to the nation's uncertainty, on Wednesday, Republican House Speaker John Boehner told his fellow GOP members not to make plans for Christmas.

"In a meeting with the House Republican Conference this morning, Boehner told members not to make plans for Christmas, CBS News has learned, and members leaving the meeting said there were no indications from Boehner's remarks that any real progress has been made between the two chief negotiators involved in the process: Boehner and President Obama."

So, will there be Obama-Boehner grinch toys filling up this year's holiday stockings where the two antagonists, Republicans and Democrats alike are trying to paint each other as modern-day Christmas scrooges?

Watch the video below or click on this link