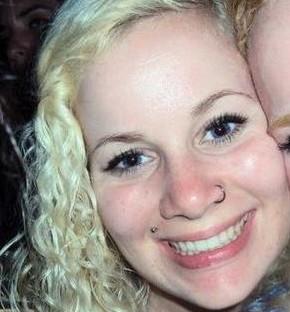 The Lafayette police have made an arrest in connection to the Mickey Shunick case, a crime drama impacting South Louisiana.  Based upon various reports, Brandon Scott Lavergne, who apparently is a registered sex offender has been arrested. Based upon news reports, Lavergne is a registered sex offender, according the the Louisiana Sex Offender Registry.

According to The Advertiser of Lafayette:

Police and other law enforcement agencies have a search warrant to search Lavergne's home.

Police and other law enforcement agencies executed a search warrant at his home.

According to the affidavit for Lavergne’s arrest, he was taken into custody at 5:45 p.m. at his home in the 100 block of Elaine Lane in Church Point, and he cooperated with police with during the arrest. Police officers also seized his cell phone, and the affidavit says Lavergne has prior criminal convictions and is “unlikely to appear on a issued summons.”

PI says he has 2 leads into Shunick&#039;s disappearance

Not giving up on Mickey Shunick