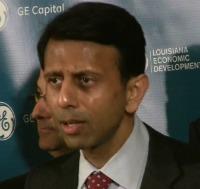 Here is the Plotkin email.

Good Afternoon – Yesterday, Governor Jindal outlined his goals for the tax reform plan that he is going to pursue in the upcoming legislative session. As you begin to report on this plan, we wanted to provide some highlights to keep in mind: