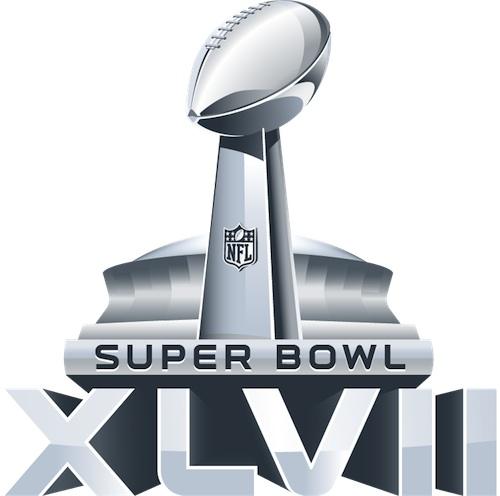 New Orleans is basking in the glow of the spotlights of the Super Bowl game.

The city has never been more proud. The optimism for a great future for the region has hardly been higher.. Republicans, Democrats, rich, poor, sports fans, sports haters, Saints of all sort appeared to have come together to put its best face forward,

TV videos were taken of local restaurants, shops, and elated visitors. Super Bowl commercials appeared to showcase some of  New Orleans most famous and historic venues.

It was a party of all parties making it difficult for Mardi Gras week to revel as the greatest show on earth.

Except, something totally unexpected and almost eerie appeared to cast a shadow--even if it lasted a mere 34 minutes--within a week of amazement and affection for the very city once fifteen feet under.

By now almost all the world knows the Mercedes Benz Superdome suffered an embarrassing power outage.

The stadium, in a class of class, with an automotive sponsor, first-in-class, got nicked.

In the scheme of things, thankfully no player was hurt, the Baltimore Ravens remained on top after the long intermission, some commercials were fortunate to run twice (both during and after the blackout) and confetti championed the world’s victor.

While all interested parties are still determining the cause of the shutdown, in part, to cast blame on the proper parties, what remains intact is evidence of one of the best-ever, if not the very best international showcase ever hosted by this or any other major city.

So, what if someone or something mistakenly turned off the lights.  The glow must go on.

What is the media saying about the city and the dimming of the Super Bowl?

Here is a sample:

It was the "greenest" game in Super
Bowl history. The New Orleans Host Committee's (NOHC) Environmental Committee
worked tirelessly for more than two years to implement a variety of
environmental initiatives designed to "green" the game, the fans and the
community of New Orleans.
http://www.reuters.com/article/2013/02/04/la-nohc-greenest-idUSnPnDA53760+160+PRN20130204

NEW ORLEANS – Yes, someone's drink was descending upon my head and down my back from atop a balcony on Bourbon Street a few hours beforeSuper Bowl kickoff. Yes, it was foul. And yes, it serves me right for entering the tourist trap. But having spent the last week here -- and even in spite of the drinks spilled, vomit splayed and general excess -- there is only one obvious choice for the NFL going forward: never host a Super Bowl in any other city ever again.
Simply, no other city provides the food, warmth, hospitality, 24-hour bars and walking proximity the way NOLA does.

The Superdome is used to hosting events nearly as big as the Super Bowl, including Sugar Bowls, BCS championship games and Final Fours. But the Super Bowl is much more than about the stadium in which the game is played.
New Orleans is a warm, welcoming community and it deserved the opportunity to rise as a great Super Bowl venue again. The city welcomed the league, the media, the Ravens, the 49ers and football fans and showed them a great time all week.
The same will be true of New York/New Jersey next year. The focus there has been whether an outdoor Super Bowl in cold weather will fly. The game will still be played, and played well. It will be the culmination of an event, not the entire event.
There’s a natural tendency to focus on something that could go wrong, and in New Orleans’ case, did go wrong. But it’s more how about how quickly things get right. When you’re dealing with restoring power on such a large scale, recovering after just 34 minutes should be seen as a positive. After all, recovering is what New Orleans does best.
http://aol.sportingnews.com/nfl/story/2013-02-04/super-bowl-2013-new-orleans-remains-prized-destination-power-outage

Epilogue: "I fully expect that we will be back here for Super Bowls," he said Monday morning. "And I hope we will be back. We want to be back."
...Commissioner Roger Goodell...Monday Feb. 4, 2013

More in this category: « Will Gusman Run For New Orleans Mayor vs. Landrieu? Blue Man Group In New Orleans will Cure The Blues »
back to top