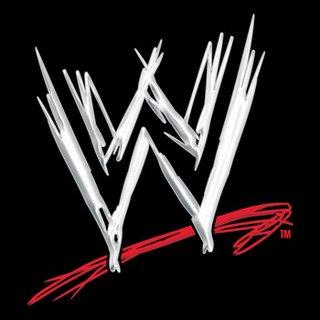 If you see some big, muscular manchos walking around the Mercedes Benz Superdome next year, it might not be the New Orleans Saints or an opponent.

In an All-Star press conference today, WWE announced the really big one for the city, its 30th anniversary birthday party in New Orleans.

As a special treat, Rock led the media to a couple of swings of  “When the Saints Go Marching In.”