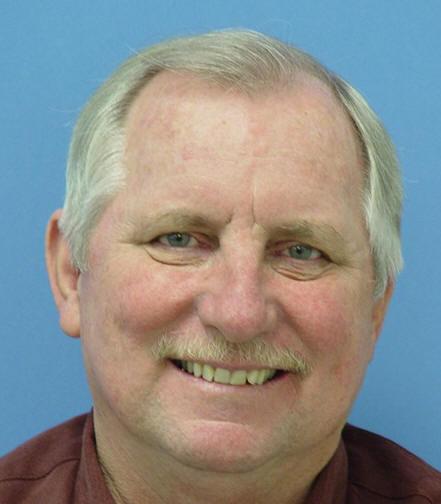 President Obama has once again ignited the flames of partisanship. His concept of “working together” is giving him whatever he wants.  Obama has now decided to embark upon a new divisive issue to drive a wedge between the American people.  This time it is gun control.  His intention is to create a plethora of new laws governing the possession of firearms and ammunition with the intent of preventing violent crimes.

Everyone agrees that the level of gun violence has reached astounding and disturbing levels.   The fact that some American cities record more murders per capita than Bagdad sends a clear message that there is a serious problem.  But violating our constitutional protections is not the solution.

Gun control will not work because those who abuse guns have no respect for laws.  It should be noted that many of these vicious murders have been committed in states with the strongest laws governing firearms.  That alone, should stand as proof that new laws will achieve nothing but make criminals of honest citizens.  Furthermore, he has to know that his legislative proposals will not prevent street crime…so what is the real intent?

The people who misuse guns are criminals.  Criminals violate the law; that’s what makes them criminals.  What makes President Obama and his supporters believe that adding more laws to govern the activities of law abiding citizens will have any impact on serial felons?  These people have no respect for any existing laws, property, or human life, so they will express the same disregard for any new gun laws.  The end result will be only greater restrictions for taxpaying, law abiding citizens.

As expected, Obama “demagogued” the issue in his State of the Union address.   Like most of his responses to situations, he employed an emotional theatrical appeal.  But the net result serves only to make his supporters feel better about themselves for taking a stand while failing to solve the real problem.

The smart course of action is to impose very serious federal consequences on those who use guns while committing crimes or those possessing a gun who are convicted felons. Those who transfer firearms to known felons should also bear responsibility for their actions.   Perhaps an additional ten years mandatory sentence…no bond; no parole… might send a message to the criminal element.  If nothing else, they will be off the streets.  Many laws already exist, enforce them!

Special consideration should be focused on those gaining access to guns who have severe mental disabilities.  Teachers and family members often are aware of children and adults with problems, but they fear reporting what they know.  Privacy acts prevent the free flow of information.  Much closer evaluation of troubled people in schools and communities might uncover those with mental challenges.  Early intervention here can prevent much pain for everyone. The mentally ill cry out for help, sometimes violently.

In addition, there can be no special treatment for juveniles.  The fact remains that much of the violent behavior resulting in shootings is the result of young men resorting to extreme violence for the least perceived slight to their honor.  Being “dissed” is equivalent in their minds to a physical assault.  This is a twisted mentality for sure, but one that appears to be prevalent and the cause of too many senseless homicides.

America does not have to control guns any more than it does.  It has to control those who misuse guns.  That is the problem, and to argue otherwise is to unnecessarily politicize a very important issue to score partisan points, undermine a constitutional guarantee, and not solve the problem.

Ron Chapman is an award winning columnist, educator and business man.  He lives in Chalmette, Louisiana.

More in this category: « Louisiana GOP's Statement Regarding Death Of Ernie Alexander Gingrich Affair and the Romney Tax Bill: A Nice Mess »
back to top