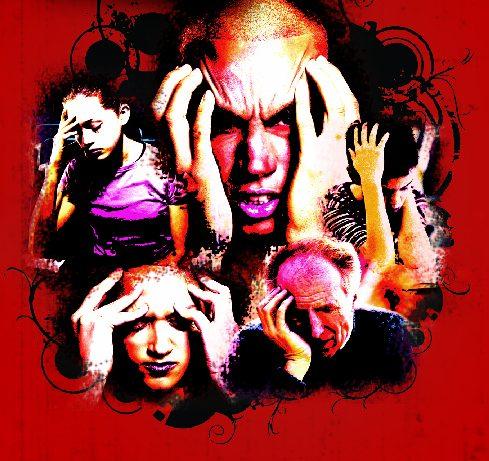 With almost one-fifth of the Louisiana population reportedly suffering from serious mental illness and other states encountering similar societal issues, scientists might be on a path to helping those having difficult times in coping with life’s difficulties.

The largest genetic study of psychiatric disorders to date found that five very distinct mental disorders share some genetic links, and may be the first major step toward finding more effective methods for diagnosing and treating mental illness.

The Psychiatric Genomes Consortium, a collaboration of researchers from 19 countries and funded by the U.S. National Institute of Mental Health, found from their research that five psychiatric disorders—schizophrenia, bipolar disorder, autism, attention deficit hyperactive disorder (ADHD), and major depressive disorder—share some genetic links.

“These disorders that we thought of as quite different may not have such sharp boundaries,” leading researcher Dr. Jordan Smoller of Massachusetts General Hospital said in an article for Associated Press.

The study, which was published online Feb. 28 in the medical journal, The Lancet, analyzed the genomes of more than 61,000 people worldwide, some with one of the five psychiatric disorders, and others without, for comparison. From their research, they discovered four regions of the genetic code where variation linked to all five disorders.

“There were several regions of the genome, several variations that seemed to increase the risk for all five,” Smoller explained on “CBS This Morning”.

“It’s important to realize, of course, that this is a small part of the genetic component of these disorders, but it points to a shared biology.”

Researchers hope to dig deeper into one major finding from the study, disruptions found in two specific genes which regulate the flow of calcium in brain cells, an important factor in how neurons signal each other. This glitch in brain functioning could hold clues into what predisposes a person to these mental disorders.

The findings will help in better understanding what causes mental illness, which may in turn produce a more concrete battery of tests in order to diagnose mental illnesses in the same way physical illnesses are diagnosed.  Currently, there is no blood test available for psychiatric disorders, and diagnosis is still dependent on the symptoms.

“If we really want to diagnose and treat people effectively, we have to get to these more fine-grained understandings of what’s actually going wrong biologically,” Dr. Bruce Cuthbert   of the U.S. National Institute of Mental Health, explained in a report for the Associated Press.

Additionally, this study is a huge step toward more effective treatments for psychiatric disorders. Scientists may begin looking into drugs that affect the calcium channels of other parts of the body as a possible treatment for mental illnesses.

This study will be extremely useful for Louisiana, which is in the midst of a mental healthcare crisis. It is estimated that 18 percent of people in Louisiana suffer from a serious mental illness, according to an article published on the Ochsner Health System’s website, and New Orleans is still suffering from a significant shortage of mental health facilities and professionals, years after Hurricane Katrina.