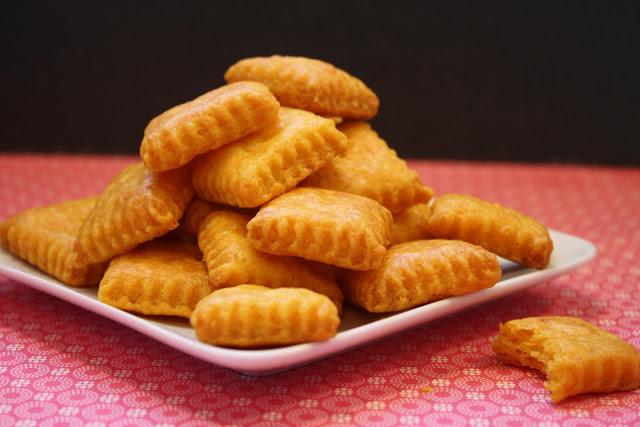 In a victory for average citizens and the concept of freedom of individual choice, a judge ruled that Mayor Bloomberg’s ridiculous ban on large sugary beverages is illegal.

After Bloomberg’s ban on such beverages was approved by the board of health, a group of business and labor leaders requested a restraining order. They rightly complained that the ban would harm business and lead to job losses for union members.

New York Supreme Court Justice Milton Tingling was sympathetic to their concerns and ruled that the ban was “fraught with arbitrary and capricious consequences.” The ban would have negatively impacted theaters, restaurants, parks and other venues, while exempting convenience stores and supermarkets.

The decision was handed down on the eve of this ban being enacted, providing relief for the countless businesses that were about to be negatively impacted. It is also a victory for average citizens who want the right to choose what to eat and drink. Neither Bloomberg nor any elected official has the right to tell any citizen what he or she can eat or drink. In the land of the free, Americans should still have the right to drink sugary beverages and make individual decisions about what to consume.

While obesity is a problem in New York and other cities, a solution is not going to be crafted by government. If anything, government will just make the problem worse.  Not surprisingly, Bloomberg sees government as a positive agent of change and he has vowed to appeal the ruling. He was quite displeased with the ruling, which interferes with his desire to continually dictate to New Yorkers how they should lead their lives.

In a city known for toughness and individuality, it is amazing that citizens have been willing to accept such a political overreach.  As every major city in America, New York City has a host of issues that need attention; public safety, public education, infrastructure to name only a few. There are also lingering issues from Hurricane Sandy and recent snow storms that need attention. These are much more pressing issues than sugary drinks.

What is really scary is that Bloomberg has presidential aspirations. He would be a total terror in the White House, trying to manage every aspect of the lives of Americans.

He also wants to live by a separate set of rules, banning what other people enjoy while not tampering with his personal addiction. Last night, in an interview with David Letterman, Bloomberg admitted that “Cheez-Its are OK, that’s my addiction.”

In actuality, his real addiction is an arrogant belief in an all powerful and all knowing government, one that tells people what they can do and how they can act.

The only cure for this addiction is for voters to stop electing Mayor Nanny Bloomberg to office.

Do you agree or disagree with this column?  Tell us below