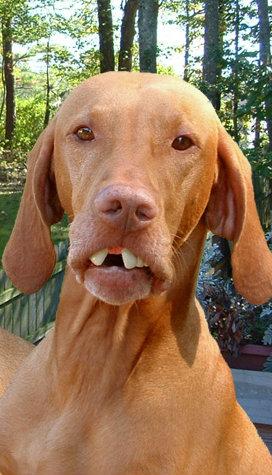 What are our lawmakers (and our fourth estate) doing about the Louisiana medicaid and healthcare cuts impacting the state  while the rest of us are at work?

Below is a new-age commentary from the always-incisive  state political watchdog, C.B. Forgotston which he posted on his must-read Forgotston.com

Below is some live Twitter commentary by Capitol reporters and my color commentary, during Monday’s Joint Legislative Budget Committee to discuss Bobby Jindal’s cuts to the State Medicaid Program:

Me: Many leges complaining about not being told by Jindal about cutting the public hospitals in districts sold their souls to Jindal for committee chairs. Quit whining.
————————————————–

Deslatte: Rainwater says governor has no plans to call a special session to deal with the cuts.

Me: Without special session leges have zero power. If leges are serious their only alternative is to call selves into session.
————————————————-

Deslatte: Cerise says LSU board asked for plans that could increase revenue and cut scenarios without hospital closures.

Steele: Sen. Thompson: It almost seems like there is a lackadaisical approach to cuts given the economic situation.

Steele: Sen. Mills says many of us are only one tragedy away from needing services provided by LSU Health System, wants answers on outpatient care

Me: Fred’s concerns would be meaningful had he been willing to buck Jindal. Just another toothless, hound dog baying at the moon.
———————————————–

Deslatte: DHH Secretary Bruce Greenstein now up to detail the $523M in cuts.

Me: Does anyone really expect Greenstein to reveal the truth? He’s still waiting for $$ from Tooth Fairy.
————————–

Deslatte: Rainwater says governor has no plans to call a special session to deal with the cuts

Me: Without special session have zero power. If leges are serious their only alternative is to call selves into session.
———————————————-

Deslatte: DHH Secretary Greenstein says he’ll communicate further details to lawmakers “as soon as we have something worth conveying.”

Me: Translation: Greenstein says “trust me.”

The above is what you missed while you were working hard to making a living to pay the leges to engage in such a waste of time at the Capitol.