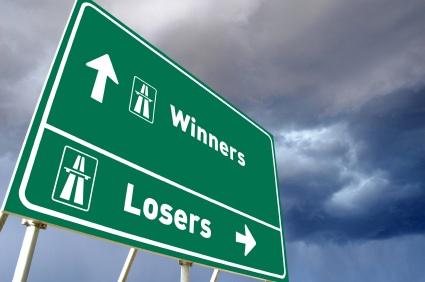 The Louisiana and much of the U.S. political community is abuzz over the recent poll conducted by Buster McKenzie and Bernie Pinsonat of SMOR.

There are some winners--most of the state's high elected officials.  Then, there is a loser--Governor Bobby Jindal.  The Louisiana governor's poll ratings have dropped to the floor the past year to the extent that he polls lower than President Barack Obama, a very unpopular political figure in the  reddest of Republican red states, Louisiana.

After the poll’s announcement, Bayoubuzz’s publisher Stephen Sabludowsky and political analyst discussed the meaning of the poll numbers, the impact of them in relationship to the upcoming legislative session and what the poll might impact Jindal’s influence during the session beginning April 8, 2013. The two also discussed other political issues such as the upcoming election of U.S. Senator Mary Landrieu.

Watch video here or above

Listen to the Engster-Pinsonat interview