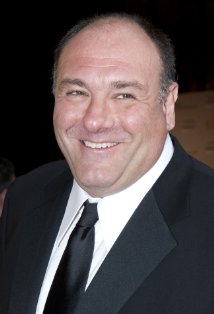 Filmmaker asserts new evidence on crash of TWA Flight 800
The conspiracy buzz today is the documentary on the 1996 explosion that caused TWA Flight 800 to crash as the film offers "solid proof that there was an external detonation," its co-producer said Wednesday. "Presumably, eye-witnesses were not allowed to testify.

Paula Deen
Celeb chef Paula Deen admits using 'N' word, oh, my
According to CNN, celebrity chef Paula Deen has denied she has ever told racial jokes, but during an deposition, she did acknowledge using the "N" word.

You can vote on the top news story, create your own trending news, share with your friends...