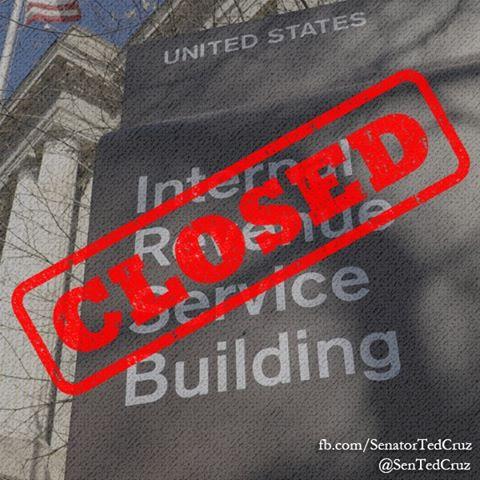 The Internal Revenue Service (IRS) has lost the confidence of the American people. It has always been the most hated agency in the federal government, but now it is perceived as one of the most incompetent.

Today, it was revealed that the agency improperly posted on a government website the Social Security numbers for up to 100,000 Americans. This is not only an amazing breach of privacy; it could be lead to tremendous financial exposure for these Americans.

With Social Security numbers, criminals can access personal records such as bank accounts and expose these individuals to tremendous financial loss. With this information, identities can be stolen and lives can be ruined.

Fortunately, the posting of Social Security numbers was discovered by a California Based group known as Public.Resource.Org. So, not only did the IRS post this information inappropriately, but they were not even aware of what they did.

After the disclosure, the agency removed the numbers from the site, but the damage had already been done. These Americans should have the right to sue the agency for whatever damages that may result from this carelessness.

It is just another example of an agency that is out of control and unresponsive to the concerns of Americans. In recent months, we have witnessed top IRS officials taking the 5th Amendment instead of testifying before Congress. Investigators have also discovered that the agency spent millions on conferences, with attendees enjoying line dancing and taxpayers footing the bill for expensive speakers lecturing on “Leadership through Art” and employees acting in ridiculous Star Trek spoof videos.

In recent months, the IRS has been exposed as a biased agency being used as a political tool to target Tea Party organizations. Today, we can add wasteful spending and sheer incompetence to the ever growing list of scandals at the agency.

With the new revelation, it is past time for the IRS to be dismantled and for our tax code to be simplified. Instead of expanding the scope of the agency for the implementation of the Affordable Care Act, the IRS should be cast into the dustbin of history.

In light of this new scandal, which one critic labeled a “serious violation of federal law,” an IRS spokesman claimed that the agency is "assessing the situation and exploring available options." For individuals who have been abused by the agency, this comment provides little comfort.

The IRS works for the American people and their employees are public servants that need to answer for their actions. How much more abuse do we need to uncover before Congress takes real action against this out of control agency?

Login below band talk about this issue

More in this category: « No Lifting On Deepwater Drilling But Salazar Pleased With Progress Charity Hospital In New Orleans Hits Goal, Will Landrieu Reconsider? »
back to top