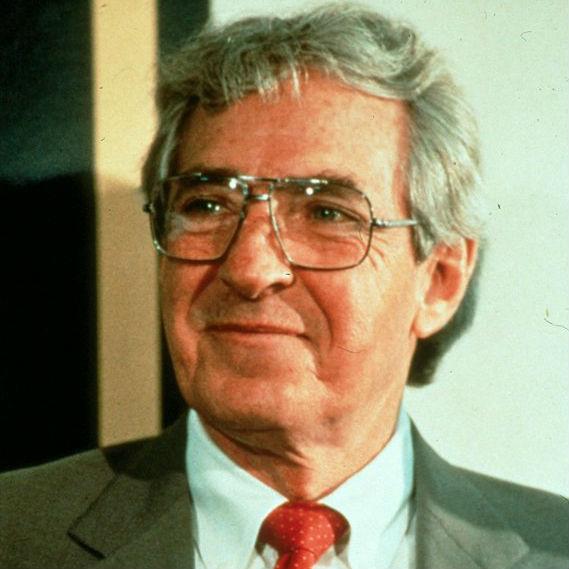 Jim Finks has been given his just due for escorting the New Orleans Saints franchise from the outhouse to the NFL penthouse.

The Saints would not win a Super Bowl until long after Finks’ passing in 1994, but the former player and long-time executive at least showed the franchise where the penthouse was located and directions on how to get there. The team had never had a winning season in the 19 years before Finks changed the attitude within an organization and forever lifted the expectations of Who Dat Nation. His accomplishments are honored by his name on the wall of the Mercedes Benzon Superdome and his bust in the Pro Football Hall of Fame in Canton.

But a group of former and current Saints employees continues to celebrate Finks’ legacy every time they look at their investment portfolio. June 30 marked the 25th anniversary of an investment club started by Finks on June 30, 1988 that was intended to educate anyone in the organization on how to handle their money. Finks had long preached fiscal responsibility to the players he signed. He might be embroiled in a tough negotiation, but he would always tell the player, “It’s not how much you make, but how much you keep!”

He had seen too many examples over the years of young men who never had two nickels to rub together blow through their first check and every one to come as if they had discovered a golden spigot that would never be turned off. Finks knew his industry was fragile, with the average career lasting barely four years, and he tried to send this message to his players. He was fond of annuities in which a portion of the negotiated package would be devoted to a lifetime savings plan that the player could not touch until well after his playing career. Players like Walter Payton, Rickey Jackson, Stan Brock and others took Finks’ advice and never had to worry about money again.

Shortly after taking over the Saints organization in 1986, Finks wanted to do the same with his employees, an idea endorsed by owner Tom Benson. Finks called an organizational meeting of coaches, scouts and administrative staff in Jim Mora’s office one spring day in 1988. A combination office, meeting room and draft war room, Mora’s was the biggest space in the tiny complex on Saints drive and probably thirty people jammed in to hear what the boss had to say.

Finks introduced us to the man who handled his money, John Croghan, an investments manager from Chicago who was accompanied by his son Tom, a stock broker with Smith-Barney. After hearing the presentation, Finks set the minimum investment at $100, which just about anyone in the room could afford. Benson loaned his attorneys to draw up the paperwork, and the Fleur-de-Lis Investment Group was born. Benson, Finks, Mora, most of the coaches and many staff members pooled their money and $73,500 was collected on that first invitation. The Croghans spread the money over a wide mix of stocks, and from that day forward the “Fleur-de-Lis” became a popular in-house subject of conversation along with division titles, playoff appearances, holdouts and draft choices.

Whether it was Finks’ golden touch or not, it took only three years for the value of a share to double from the $100 to $212, after the first quarter of 1991. At that point, members voted a split, so new members still could take advantage of the $100 per share price. Shares fluctuated for a few years but continued to rise steadily until a second split was voted at the end of the third quarter in 1996. New employees added to their investments and charter members added to their positions until the club’s assets passed the $2 million mark in 1999. As the price of a share again doubled, the club’s third split was voted after the first quarter of 2000, and the share price again was $100.

Coaches and staff continued to come and go, but even though they might be working for the Buffalo Bills or Chicago Bears or now coaching in Atlanta, St. Louis or Seattle, they held onto their Fleur-de-Lis shares and membership reached its zenith of about sixty members. Even three players got involved as Sam Mills, Frank Warren and Sean Lumpkin became investors. FDLIG enjoyed a long hayride, but in 2002 the internet bubble burst and FDLIG felt its effects. The Croghans never would put much of the assets into such trendy or speculative investments, but the decline also pulled down the blue-chip stocks.
By the third quarter of 2002, a share price of FDLIG stock had fallen to $65. It took two years to get back to the $100 threshold, and since then the value has risen and fallen with the economy. At the end of 2007, the price had climbed to $140, but after the economy tanked the following year, the price dropped to $85. Since then, it has steadily climbed back to the current price of $160.
So for those of you keeping score: Over 25 years, the Internal Rate of Return, or the average annual growth of FDLIG stock, has been 10.5%. And, as some of the current members heard Jim Finks say many times: “That’s better than a spike in the foot!