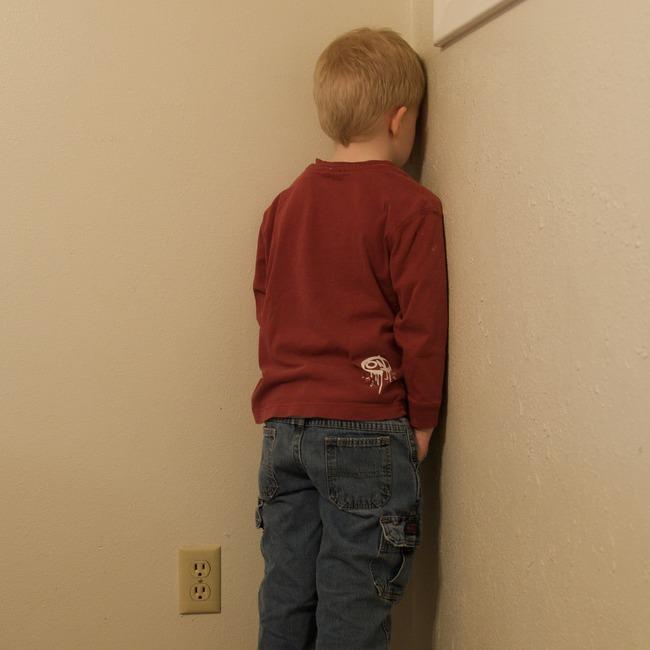 Louisiana’s governor, Bobby Jindal and his Superintendent of Education, John White, wants us to believe that their monumental reform program, “Louisiana Believes” will provide an honest, accountable, and more proficient way to provide the most fundamental service to our children, the best education possible that we can afford.

Unfortunately, a firestorm of controversy is popping that trial education balloon which could greatly help our kids and which could also elevate Jindal’s own political career since he has promoted his education privatization legislation, so  publically and so profusely.

Recently, Superintendent White, issued a press release in which he proudly claimed that all but one school under his voucher program has, what one might call, passing audit grades, which would enable White and Jindal to allow the parents and the national political world to believe that Louisiana should proceed to the higher grade of public opinion.  Here is the press release, in relevant part:

99 Percent of Schools Show No Violation

BATON ROUGE, La. - The Department of Education today released findings of an annual independent financial audit conducted by Postlethwaite & Netterville and Provost, Salter, Harper & Alford, LLC, of non-public schools participating in the Louisiana Scholarship Program. This annual audit conducted by certified public accountants is required by state law and is similar to the process conducted once a year for district public schools and charter schools in Louisiana. To view similar public school audits click here. All but one school was found to be compliant with Bulletin 133. For minor findings that were noted, the auditors provided guidance for adjustments and reconciliations. To access the full audit of non-public schools participating in the scholarship program, click here and here.

"We appreciate the transparency and participation of schools throughout this audit. This is a rigorous process to ensure that all parties involved are following the guidelines set out by both the Legislature and BESE in order to ensure high standards and accountability for this program," said State Superintendent John White.

The audit has raised a number of issues and has prompted heated debate through angry editorials including a recent response from White who has taken issue with the opinion of Bob Mann of LSU.

Mann and others appear to be claiming that White’s press release is deceptive at best and fraudulent at worse. They claim that the schools’ bookkeeping was so sloppy that the audit results are inadequate. Along that line, they question why White didn’t even mention the lack of credible financial information that would undermine the accuracy of any audit test results.

A recent blog by a former teacher, Mike Deshotels, who focuses upon Louisiana education, I believe, provides an interesting overview in his blog, The Louisiana Educator:   http://louisianaeducator.blogspot.com/

In response to this debate and particularly Bob Mann’s column, White recently responded in a letter to the Times Picayune:

Here is the most relevant passage in that letter:

He manipulates the language of audits to disparage private schools that offer students in struggling public schools an alternative, when the facts of the audits are clear: of 117 schools offering scholarships to Louisiana families, 116 showed no violations of law. In the one case that did, government did the right thing and ended the school's participation in the program.

While White appears to be technically correct, that 116 showed no violations of law, if that is the only purpose of the audit then perhaps there should be no discussion.

But what Mann and others are focusing upon is not just the credibility of White’s press release but also the accuracy of the end results of the audit.

So, allow me to present my perspective of this controversy with my own little make-believe story:

Little Johnny and Susie appear in the office of the superintendent.

White: “Well Johnny, how did you do on your report card today?”

White: Well Johnny, that is super but you had seven courses altogether, didn’t you?

White: Okay, and Susie, how did you do?

Susie: I received I’s in those courses because the grading is incomplete.

White:   Johnny and Susie, I am proud of your performances in which you received A’s.  But, why didn’t you tell me all of your entire course results. You know what you’re teachers tell you about telling the truth, the whole truth and nothing but the truth.  Next time, I expect all of the information and not half-truths or spin.

Yes my analogies are elementary and perhaps not directly on point.  I also admit that White’s audit test grades are probably literally correct.   But, that is far from the entire story.

In his letter to the editor, other than attacking Mann and other critics for engaging in politics, he failed to address the real issues here.  The schools record-keeping under his program and under his supervision was so poor that perhaps out of fairness, the 116 schools should receive an incomplete, instead.  After reviewing the information with accurate, reliable and clean bookkeeping,  we can pass judgment upon whether the schools have indeed passed and therefore, ready to proceed onward.

Also, there is an even more fundamental test that needs further review—the test of credibility.

When a Superintendent of a very controversial education reform program openly touts, in his own press release, results based upon dubious facts, there is every reason for others to question the validity of the message and the credibility of the messenger.

Whether Mr. White told a “Johnny” or “Susie” story in press release and then later in his letter  to the Times Picayune,  can be debated. But it is clear that he did not affirmatively disclose the shortcomings of the audit.

The reform program, which I believe has many merits, has been under great scrutiny. Gov. Jindal’s own political future is significantly wrapped around its very success.

It would seem that before parents and the public can believe the merits of Louisiana Believes promoted by the Jindal administration, it is absolutely critical for Louisiana parents to first believe the statements and the facts pushed of its top proponents.

The words uttered by our officials should not be post-presidential debate “spin room” or propaganda.  Our kids future is more important than anyone else’s political futures.

More in this category: « US Senate: Don't Say, Don't Tell, Don't Vote On Gays In Military Louisiana Political Emails Fly Over Melancon, Vitter, Cao and Richmond »
back to top