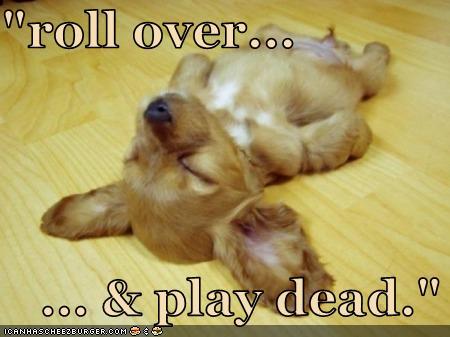 In violation of the Separation of Powers article in the state constitution (LA Const. Article II, Section 2) the leges have allowed Bobby Jindal to choose the presiding officers of both houses of the lege, the committee chairs, the members of each committee and now, it appears, the lege staff.

On Saturday, Tom Aswell of Louisiana Voice reported that Jindal is about to install his Deputy Chief of Staff as the interim head the Legislative Fiscal Office. ( See story here.)

This move by Jindal should come as no surprise as it was predicted two weeks ago.

The interim appointee is selected by the Joint Legislative Committee on the Budget (controlled by Jindal) and will serve until a permanent Lege Fiscal Officer is selected.

Permanently installing Jindal’s selection requires a vote of a majority vote of the elected members of each house of the lege.

Despite knowing for 5 months (during the 2012 Regular Session) about Gordon Monk’s retirement as Lege Fiscal Officer, the lege leadership did nothing. That effectively circumvented a full lege vote on his replacement.

If true about the Jindal appointment, this is the final act of submission by the leges. The lege and executive branches of state government are now one.