Poll: Who should be Louisiana Supreme Court Chief Justice, Johnson or Victory 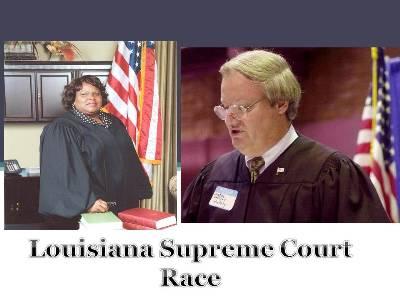 The decision who will be the next Louisiana Supreme Court Chief Justice has gone from the legal to the judicial with a foot and arm smack in the political arenas.

Then, this is Louisiana, after all where politics prime over everything imaginable.

However, in this case, the issue is not just politics, it is race.

Here’s the way the Louisiana Weekly discussed a recent court appearance on this issue:

The battle over who will become the next chief justice of the Louisiana Supreme Court made its way before a federal judge Aug. 16 as lawyers for Justice Bernette Johnson—who is vying to take over the position after the state’s current chief justice retires—argued that the state of Louisiana is engaged in the same tactics of racial obstruction that were employed in the Old South in its effort to bar Johnson, who is Black, from assuming the state’s top legal post.

James Williams, a former Johnson protégé and attorney in this case, said Johnson “is being treated differently” because of her race and that her opponents are relegating her position and tenure on the Supreme Court to being “three-fifths of a justice,” raising the spector of the famous Three-Fifths Compromise.

But representatives for Gov. Bobby Jindal pushed back against the assertion that the state cares anything about Johnson’s race and countered that the issue is a matter for state court and does not fall under federal jurisdiction.

“I bristle at the suggestion that anyone is trying to put impediments in the way of Justice Johnson,” said Phelps Gay, an attorney representing the governor. “The state has no position on who should be the next Supreme Court chief justice.”

So, whom do you think should be the next Supreme Court Justice?  Make your voice heard, take the Bayoubuzz poll and forward it to others. 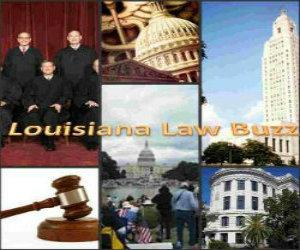 Read more about this issue