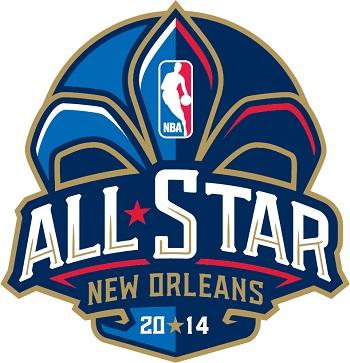 With basketball fans, throughout the world, anxiously awaiting for the tipoff of Saturday’s NBA All Star game showcasing the greatest collection of professional basketball players currently playing the game,Bayoubuzz.com and Hosted Hangouts will be hosting an all-star event of its own.  On Friday February 14, the world can watch interviews with a medley of some of the greatest all stars in the history of the game in a Bayoubuzz Legends of Basketball Google Hangout live webcast chat.   Hangout watchers can watch the live event and can even chat with one online.   Plus, they can pose written questions to the as Participants of the NBA, ABA, WNBA and Harlem Globetrotters greats.

The one hour Google Hangout interviews will start at 11:00 CST Friday morning (12:00 EST and 17:00 GMT)  as the basketball legends or members of theNBA Retired Players Association gather for a morning event,  in New Orleans.  The NBARPA is the official organization representing the pro basketball alumni.

“I am so excited to co-host this global hangout with players I have admired all of my life, using, what I consider to be the greatest technology I have ever used in my life…and I have surely used some incredible tech toys and tools”, said Stephen Sabludowsky, Internet attorney and publisher of Bayoubuzz.com.

"Hangouts on Air are a wonderful means to engage folks within our Communities.  I am very happy to see the "NBA Legends" folks are embracing this communication channel", said David Leopold of SmallBizDavid and HostedHangouts.com.

To watch and participate in the Legends of Pro Basketball hangout, simplyclick here.  You can watch this event on Bayoubuzz.com, on Hosted hangouts and other locations on the Internet.

Join us for this “All Star” and historic event as history is made with the legends--the greatest pro basketball players ever to  suit up to play the roun dball game.