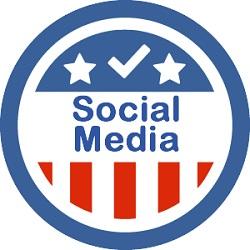 No doubt, social media and the Internet has changed not just the way the media covers the news and politics of the day, but the way the average Joe consumes the information he wants and shares with others that content he believes others might also like to read and to share.

Then, this new media gives the elected officials and those who aspire to be one, direct communication to reach out to constituents and to potential followers. It also enables them to to go around the media with their own messages.

So, here is a compilation of tweets, and other social media that I would like to share with you on topics of interest to Louisiana voters dealing with a range of issues from Obamacare to Keystone Pipeline, the Louisiana job numbers, upcoming elections, Vitter, Landrieu, and more..