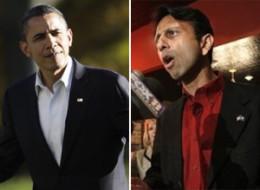 According to a report by Wallet Hub, Louisiana is ranked 3rd worse in providing health insurance to its inhabitants.

The Jindal administration and the Louisiana legislature has refused to expand Medicaid Expansion for a variety of reasons including the increase to the national debt and the cost to the State.  The governor has been one of the most strident critics of the program.

In a press release today, Wallet Hub reports:
We know rates of uninsured vary dramatically across states. Yet following the implementation of ACA/Obamacare, there’s been a lot of talk but not a lot of real information consumers can use to compare states by insurance coverage rates. To provide consumers with this critical information, today WalletHub released its 2014 Health Insurance Coverage Report which offers consumers an initial projection of uninsured rates by state post-Obamacare.

For the full report, please visit: